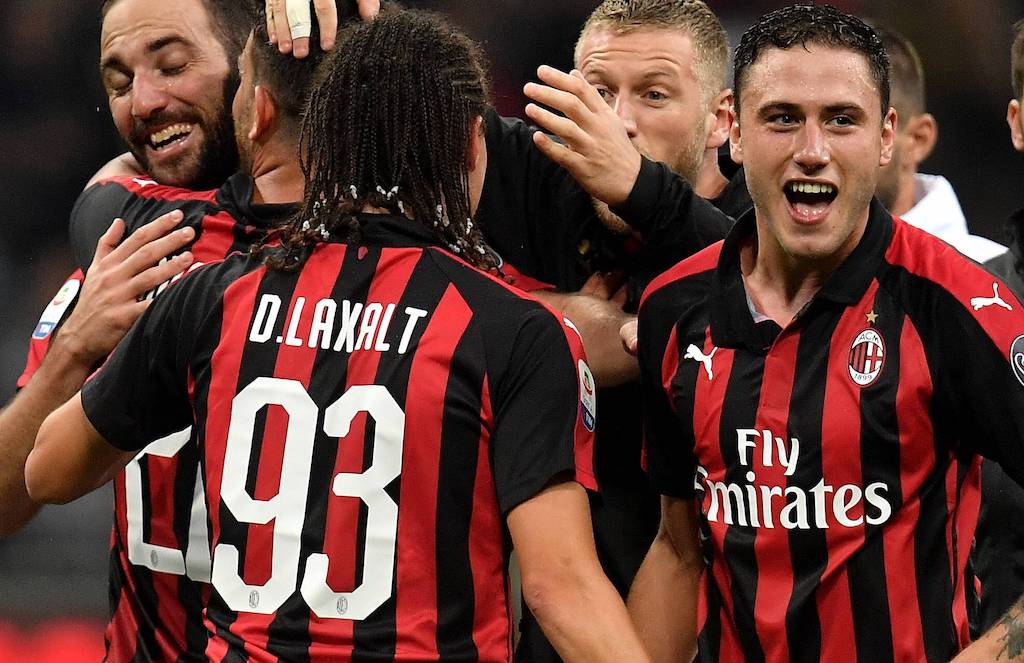 Tuttosport: More woe for Laxalt as Calabria looks in line to start against Juventus

Davide Calabria now looks to be the favourite to start at left-back for Friday’s trip to face Juventus in the Coppa Italia semi-final return leg, it is claimed.

The Rossoneri will travel to the Allianz Stadium to face the Bianconeri knowing they must score at least once, having drawn the first leg 1-1 at San Siro and with away goals in effect.

According to the paper edition of Tuttosport on Tuesday (via MilanNews), Calabria has overtaken Diego Laxalt in the race to start at left-back.

The newspaper reports that despite it not being his favoured side, Pioli seems intent on deploying the Italian on the left, keeping Andrea Conti on the right. For Uruguayan Laxalt, therefore, he will start yet another game on the bench.