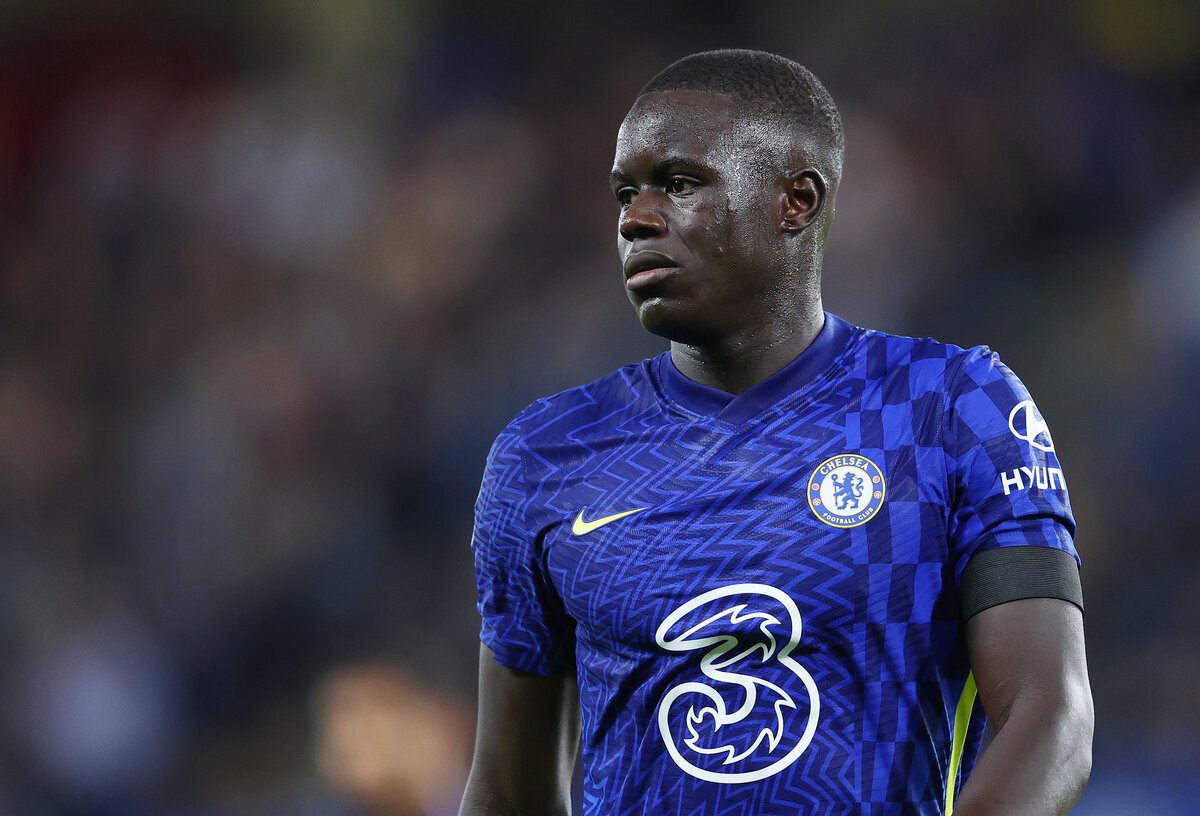 Tuttosport: The names on Milan’s radar as hunt for a new centre-back continues

AC Milan will be looking to make some reinforcements to the squad next month, as the January transfer window will open. The priority is the centre-back position as Simon Kjaer will miss the rest of the season.

The Danish veteran suffered a serious injury in the game against Genoa and it’s been confirmed that his season is over. Paolo Maldini and Ricky Massara are now working on finding a replacement to bring in next month.

According to Tuttosport (via MilanNews), Milan have quite a few players on their radar and four of them are the following: Sven Botman (Lille), Malang Sarr (Chelsea), Bremer (Torino) and Nikola Milenkjovic (Fiorentina).

The newspaper also stated that Fiorentina and Torino are unlikely to part ways with their respective star in January. It remains to be seen, therefore, what the outcome of Milan’s pursuit will be. Hopefully, they will bring in a good player for the position.

READ MORE: Milan and Napoli prepare for the ‘battle of the survivors’ at San Siro