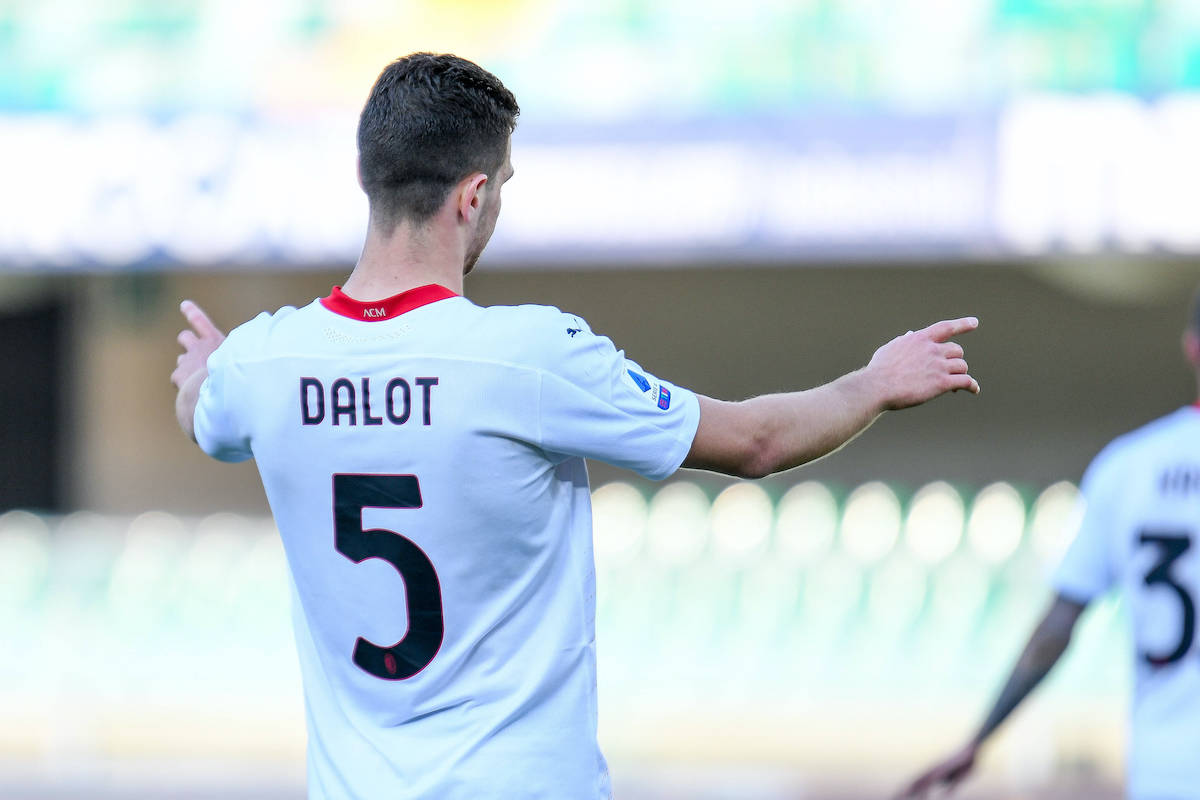 Tuttosport: Napoli targeting Man Utd defender on loan at Milan ahead of the summer

Diogo Dalot could find himself in Italy next season even if AC Milan do not manage to keep him, according to a report.

Dalot joined Milan on a season-long dry loan from Manchester United and although he has had some good performances throughout the current campaign, he has had more bad than positive outings on the whole.

This has led to widespread reports that the Milan management are far from convinced regarding the idea of the Portugal U21 international remaining beyond the end of the season, especially given there is no option to buy included in the deal so they would have to sit down with United and negotiate a fee.

According to this morning’s edition of Tuttosport (via Calciomercato.com) however, a stay in Italy could be on the cards for Dalot as Napoli are looking for a new defensive winger and have set their sights on Dalot as a potential reinforcement.