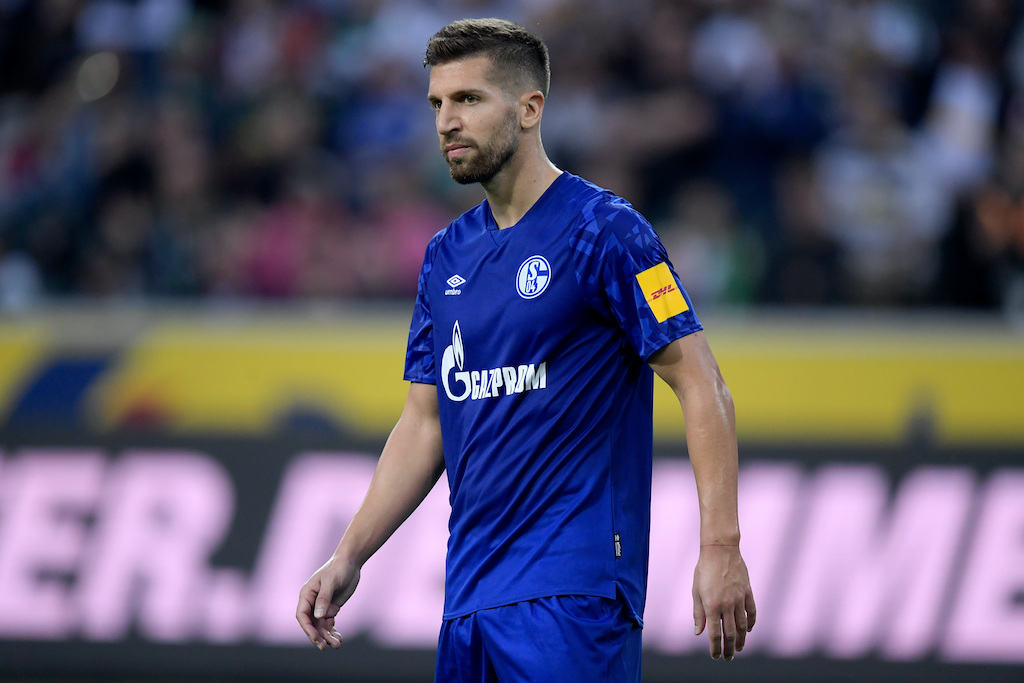 AC Milan could open talks with Schalke for Matija Nastastic by the end of the week, a report claims, with the player keen on making the move.

According to Wednesday’s edition of Tuttosport (via MilanNews), Milan are in continuous contacts with Fali Ramadani, with whom the Rossoneri have closed the definitive purchase of Ante Rebic from Eintracht Frankfurt.

The well-known agent also looks after the interests of Nikola Milenkovic, who seems to be one of the first names on the list of Maldini and Massara to reinforce the defensive department, but signing the Fiorentina star will not be easy as La Viola are refusing to sell at the moment.

During the talks with Ramadani, the name of another of his clients appeared: Matija Nastasic. The 27-year-old would be happy to join Milan and by the end of this week there could be news on this possible negotiation.

The Serbia international already knows Italian football well as he played for Fiorentina before moving to Manchester City. Nastasic’s profile is being carefully evaluated in these hours by the Milan management.