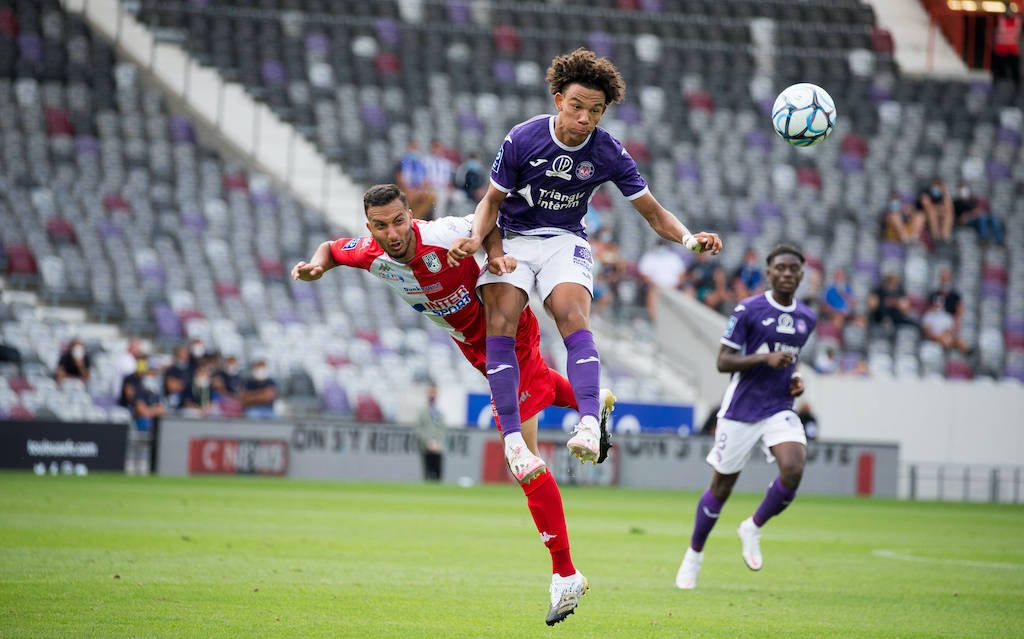 A new name has emerged on AC Milan’s list of potential targets to come in and reinforce the centre-forward department, a report claims.

According to Tuttosport (via MilanNews), the management are looking for a young striker with quality, who knows how to “stay in his place” and grow alongside Ibrahimovic. In January, therefore, Paolo Maldini and Ricky Massara will go in search of a reinforcement for the offensive department, a profile with certain technical and economic parameters.

The paper adds that among the forwards who pique the interest of the Rossoneri management is Janis Antiste, an 18-year-old talent from Toulouse.

He is described as a player with physique, gifted with good technique and speed, skilled in the box but also good at contributing to the build-up with his back to goal. He must undoubtedly grow (even from a muscular point of view), but the sign are all positive.

In short, he is yet another player with very high potential that scouting leader Moncada has reported as among the most interesting on the European scene. Antiste has six goals in 14 Ligue 2 appearances this season at an average of a goal every 107 minutes.

Interest in Sassuolo’s Gianluca Scamacca remains high but so does his asking price of €20m, while Nzola of Spezia is also still being monitored.