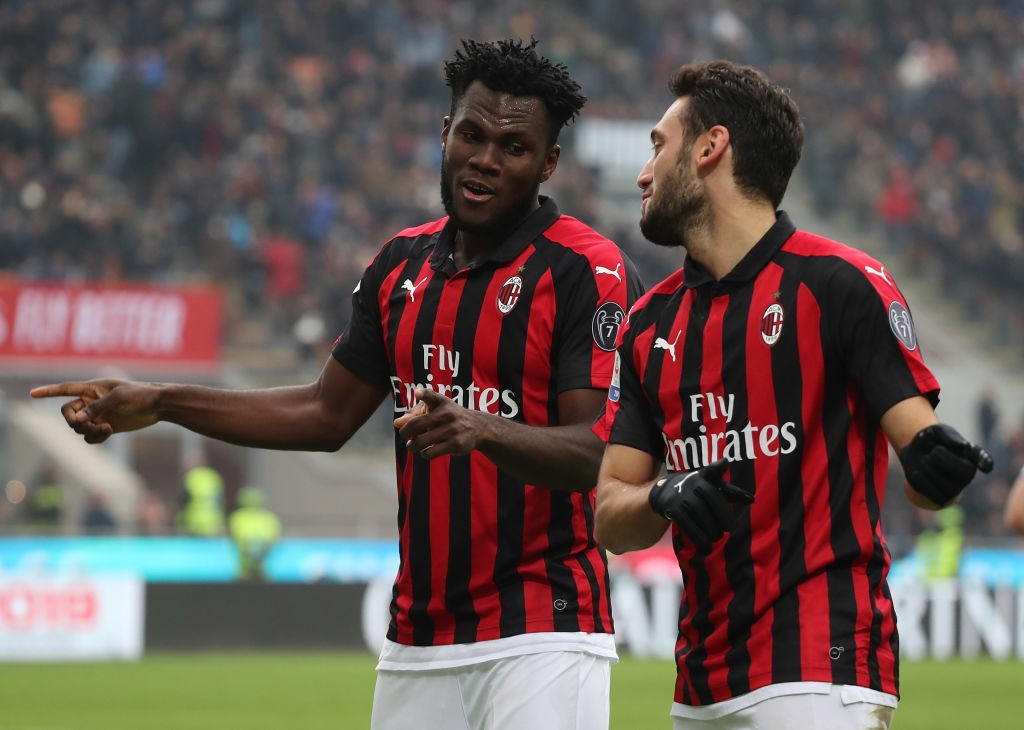 The Rossoneri take on the Genovese side on Monday afternoon at San Siro looking to start 2020 in the best possible way, on what will be a homecoming of sorts for Zlatan Ibrahimovic.

The market is still moving even with the Swede’s recent arrival, and attention is also focused on possible sales as well as more reinforcements arriving.

According to Monday’s edition of Tuttosport – as cited by MilanNews.it – there will be scouts from England to watch Milan take on Samp, with two players in focus.

Hakan Calhanoglu and Frank Kessie face uncertain futures at the club according to various media outlets, and the newspaper claims that there will be Newcastle emissaries for the Turkish international and West Ham scouts present for the Ivorian.

Il Corriere dello Sport claimed earlier on Monday the Hammers have firmed up their interest by making an official bid for Kessie, but that it is below the €25million that Milan are currently asking for.

Meanwhile, Newcastle and Leicester were both linked with Calhanoglu over the weekend, for whom the Rossoneri are demanding €20m.