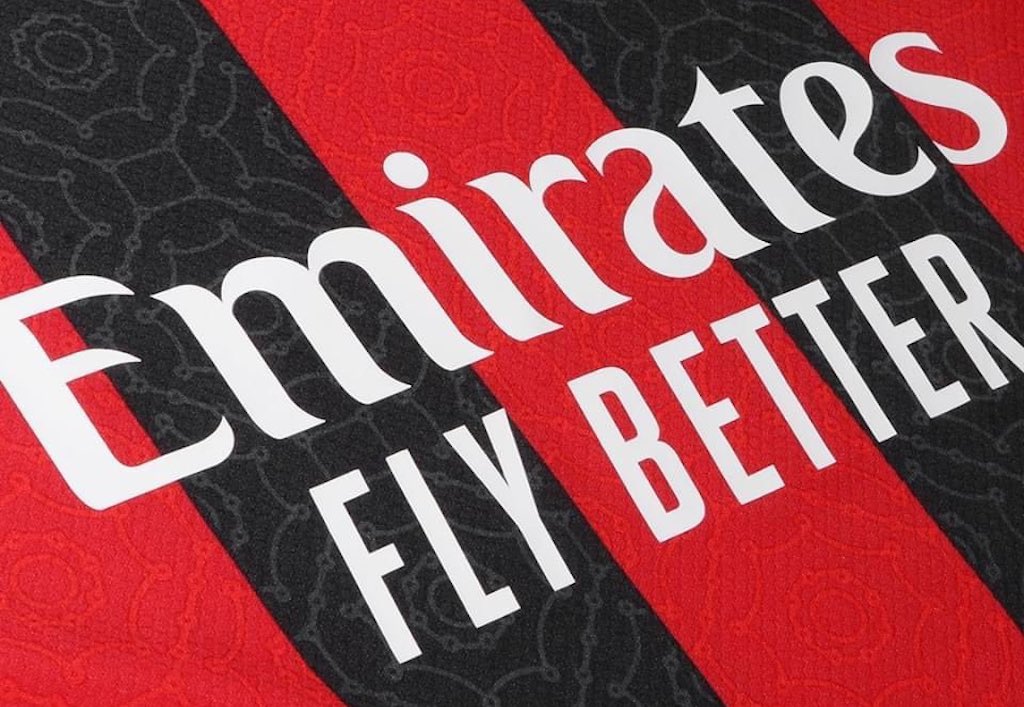 Some of the figures from AC Milan’s renewed partnership with Emirates have reportedly been revealed, with some interesting findings.

Milan and Emirates confirmed on Monday that they have renewed their partnership until the end of the 2022-23 season. The news was announced via a statement on the club’s official website, which adds that the Emirates logo will remain on the front of shirts for the senior men’s team, youth teams and for the Rossoneri Academy.

According to Tuttosport (via MilanLive), the fixed amount that the club will receive from the airline has reduced from €14m to €12m, however there are bonuses that allow the Rossoneri to earn more money than the old deal – almost all sporting-based.

An important aspect of the new agreement concerns the non-exclusivity of Emirates on the shirt. Milan will be able to add the brand of a new sponsor to their sleeves, and previously this was not possible.

As an example, Inter receive around €10million from their sleeve sponsor, meaning Milan could go from earning €12m to €22m.

Milan will also be able to display other brands on the training kit and on the women’s team shirts. It is not clear, for the moment, whether it may be possible to add a sponsor to the back of the shirt.