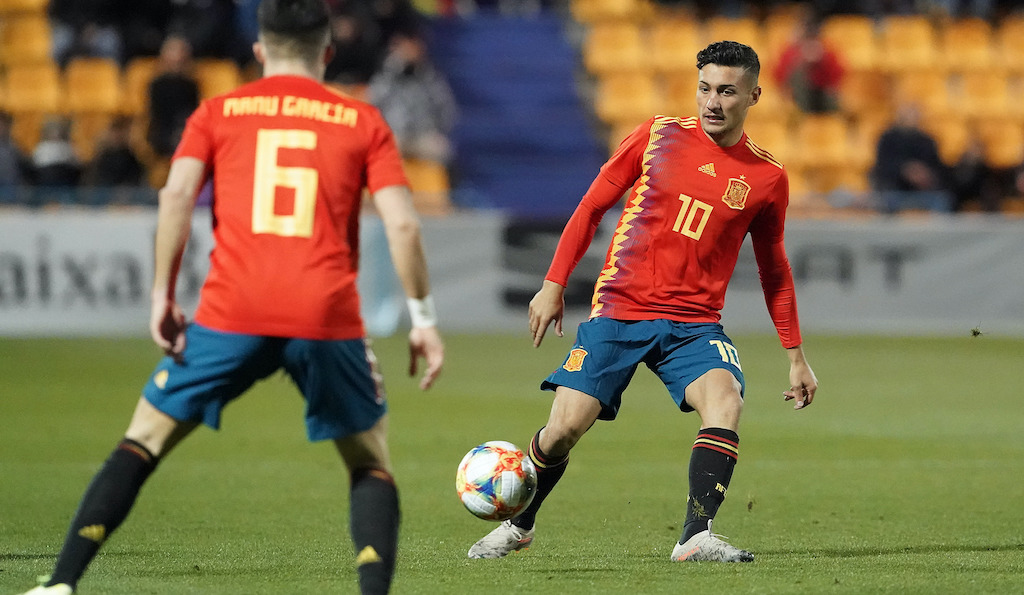 Tuttosport: Not only Brahim Diaz – Milan eye another Real Madrid playmaker worth €20m

AC Milan appear to have their eye on two Real Madrid players as they look to bolster their attack ahead of the new season.

The Rossoneri have been linked with a number of different playmaker targets over the past few weeks including the likes of Dominik Szoboszlai, Aleksey Miranchuk and most recently Brahim Diaz.

Both Fabrizio Romano and Sky Italia are reporting how Brahim is a target for the Milan management and that conversations have been held with Real Madrid over the possibility of signing the 21-year-old.

According to Tuesday’s edition of Tuttosport (via MilanNews) though, Brahim is not the only player in that position from Real Madrid that Milan have their eye on.

That is because the club are continuing to monitor the Oscar Rodriguez track. The Real Madrid player is worth €20million, a figure which is deemed negotiable, and Milan feel they they could land another Theo Hernandez-esque signing from Los Blancos.