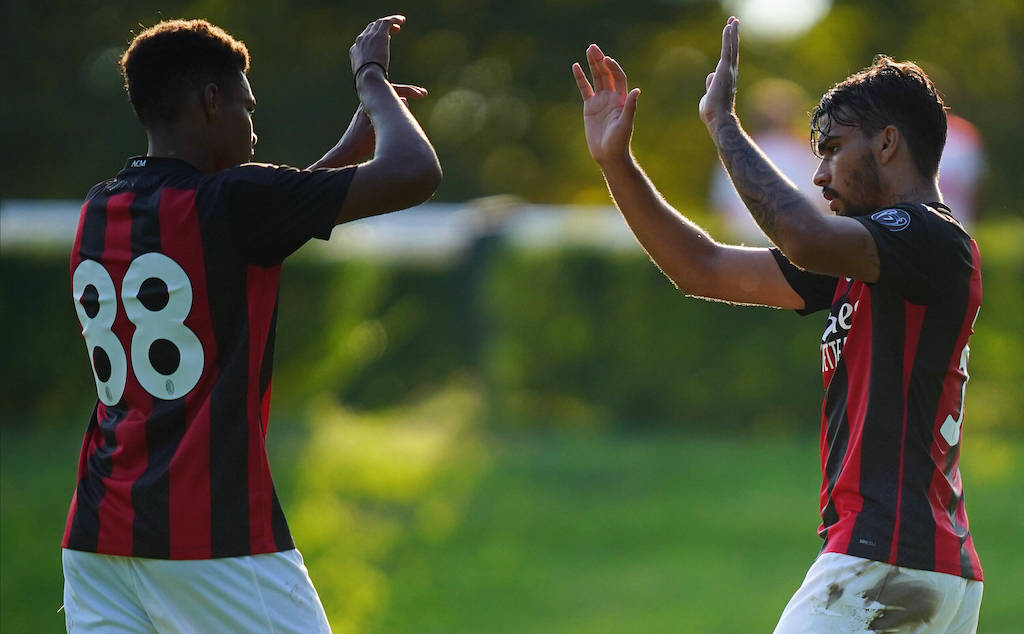 The brace against Novara is a good starting point for the new season, but the future of Lucas Paquetà at Milan remains rather uncertain.

As Friday’s edition of Tuttosport notes (via MilanNews), the Brazilian is coming off the back of a very disappointing given that he struggled for playing time and did not impress in any of the positions he was played in

Back in January, when the player had asked to leave, some interested clubs came forward. Benfica, for example, would have gladly taken him, but did not accept an exchange involving Florentino Luis which was proposed by Milan.

Fiorentina also made an attempt for the 23-year-old, but did not find an agreement with the Rossoneri who wanted an obligation to buy and not an option. In recent weeks, there has been talk that Paqueta could be used as a counterpart to get Milenkovic or Chiesa, but to date Rocco Commisso’s club do not seem to be interested anymore.

Milan cannot afford to sell Paqueta on the cheap, so therefore they value the former Flamengo star at €25million. It will be hard to find a club willing to make such an investment for a player who has just returned from a rather disappointing season.

In the 4-2-3-1 that Milan use, the role of attacking midfielder behind the first striker is perfect for him, but it will not be easy to take Calhanoglu’s spot, and the competition from Brahim Diaz certainly doesn’t help.