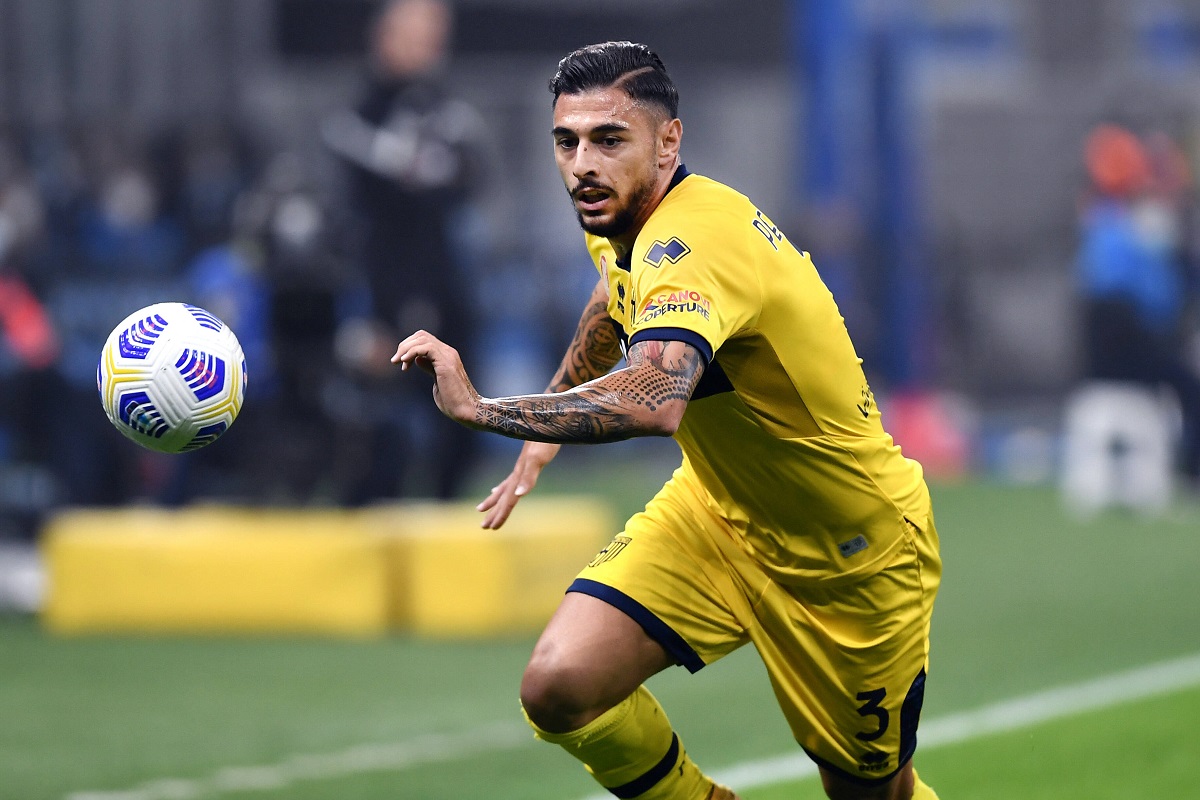 Tuttosport: Parma defender would be a low-cost signing for Milan – the situation

Milan have been very active on the transfer market thus far and there is more to come from them, ahead of what will be an exciting season. One of the positions that need reinforcing is left-back.

According to Tuttosport, as cited by MilanNews, the Rossoneri are monitoring the situation of Giuseppe Pezzella. The 23-year-old has a contract with Parma until 2024 but the Gialloblu were relegated to Serie B this past season.

One year ago, they paid just over €5.5m to get Pezzella, who could now leave for just a few million. Milan have initiated contacts with the left-back’s agent and as stated by the newspaper, it would be a lost-cost signing for the club.

It remains to be seen if Paolo Maldini and Ricky Massara will proceed with their interest. It’s clear, however, that a high-profile name isn’t needed for that position as Theo Hernandez will play most of the games anyway.