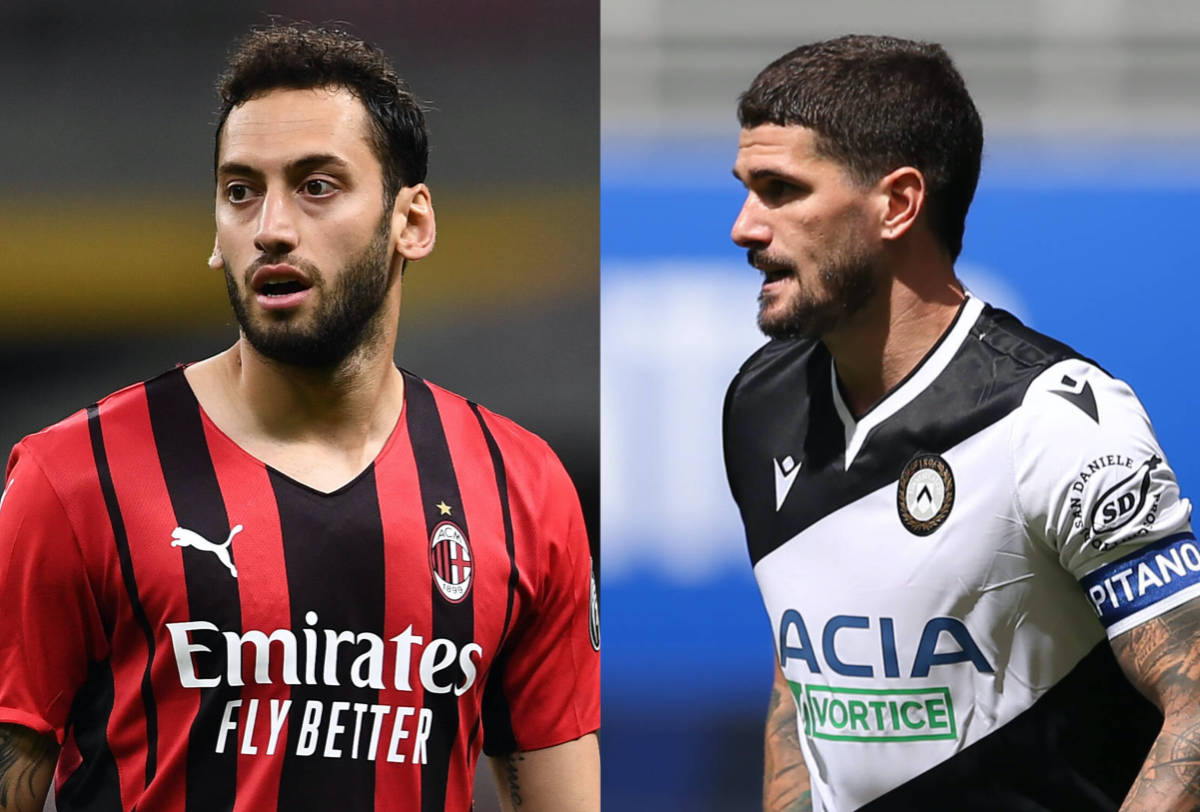 Tuttosport: Paths of Calhanoglu and De Paul could be intertwined based on Juve’s strategy

The paths of Hakan Calhanoglu and Rodrigo De Paul could very well be intertwined this summer, according to a report.

This morning’s edition of Tuttosport (via MilanNews) writes that Juventus are pressing for De Paul as well as Milan, with a €35m asking price set by Udinese. However, at the same time Hakan Calhanoglu is a target for Juventus given his contract expiring on June 30th.

For Juve it could be an economic issue more so than anything, as the Bianconeri may deem it better to sign a playmaker on a free transfer than spending a high figure to sign Rodrigo De Paul.

The financial situation of Juve is not the best which is why they are looking for profiles of quality but affordable at the same time. If Calhanoglu decides not to accept Milan’s offer, Juve are cleared to open a negotiation. This could mean that in the race for De Paul there would be one less suitor, so Milan could move for his replacement.

READ MORE: Ibrahimovic to be Milan’s main man but two strikers could arrive – the names