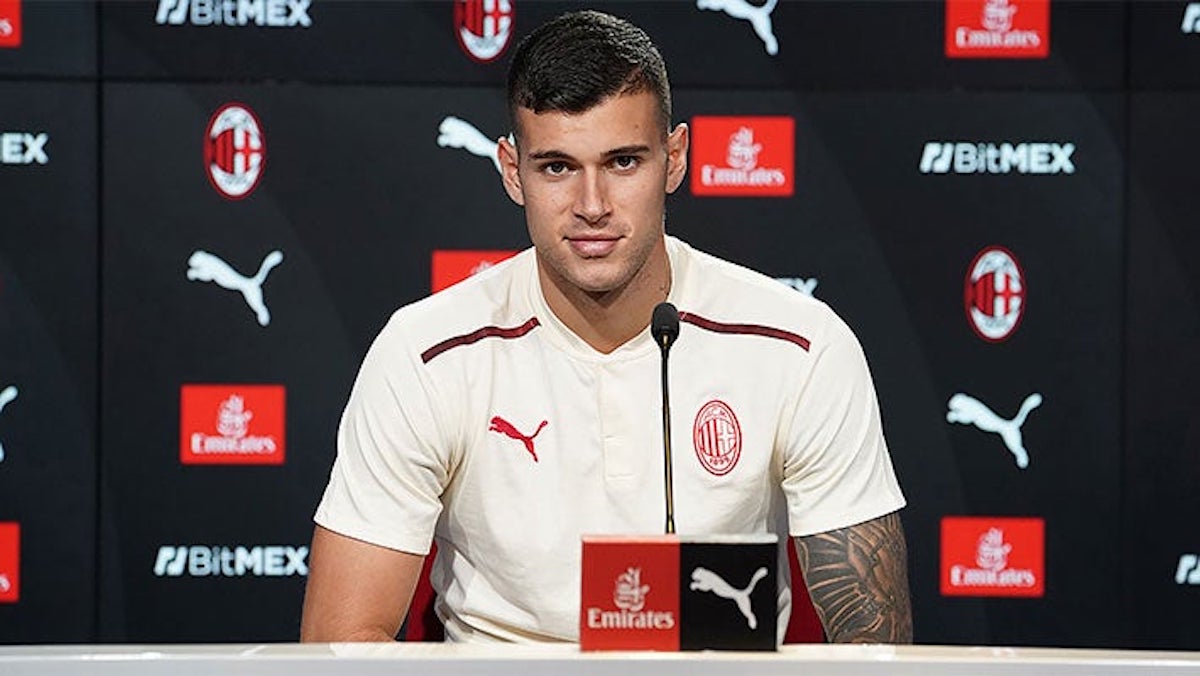 Tuttosport: Pellegri arrives with the desire for redemption – he will be available vs. Cagliari

Pietro Pellegri has arrived at AC Milan to begin a new adventure in Italy, and it is one that he is relishing as a chance to prove his worth.

A statement on the club’s official website confirmed that Pellegri has joined the Rossoneri on an initial loan deal with the option of a permanent acquisition at the end, which becomes an obligation upon the occurrence of certain conditions. He will also be the first ever No.64 in Milan’s history, and he spoke to the media yesterday during his official unveiling.

Tuttosport (via MilanNews) have dedicated a small section to the 20-year-old Italian forward, remarking that he was telegraphic in his replies during the presser, expressing clear thoughts and imbued with the desire for redemption.

After so much bad luck, the young striker arrives at Milan with the desire to earn redemption and the dream fulfilled in working with his idol Zlatan Ibrahimovic. Pellegri, after training with the team, will be available for the match against Cagliari.