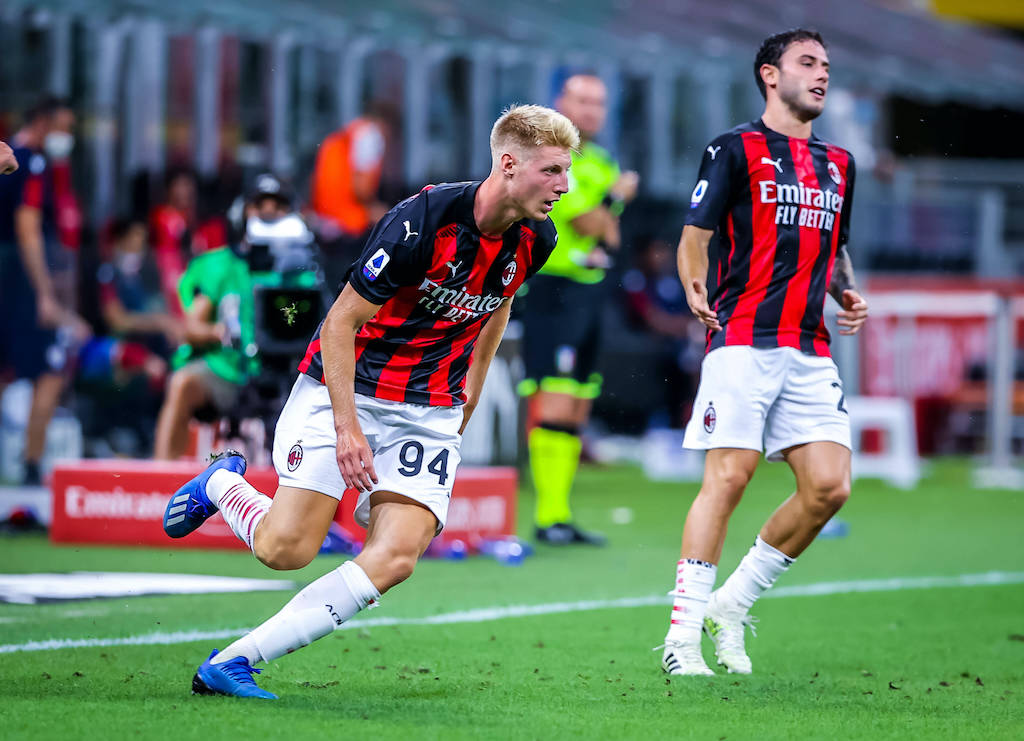 Tuttosport: Pessina to Brescianini – all the names discuss Milan’s summit with Riso

The Milan management discussed a number of different players with agent Beppe Riso during a meeting on Monday, a report claims.

According to Tuesday’s edition of Tuttosport (via MilanLive), the Rossoneri spoke with the agent about the future of several young players. One of those is Marco Brescianini, the Primavera captain who made his debut in the last Serie A match against Cagliari, and for whom a loan is being evaluated.

Lorenzo Colombo was also talked about, another promising Primavera player who made his senior debut in the Coppa Italia semi-final second leg against Juventus. Pescara and Pisa want the 18-year-old striker.

Riso is also the agent of that Matteo Pessina, a player that Milan would like to bring back three years after they sold him. The Rossoneri have a 50% resale clause which gives them an advantage in negotiations with Atalanta.

It is possible that other names were discussed too given Riso’s long list of clients, which includes Daniel Maldini.