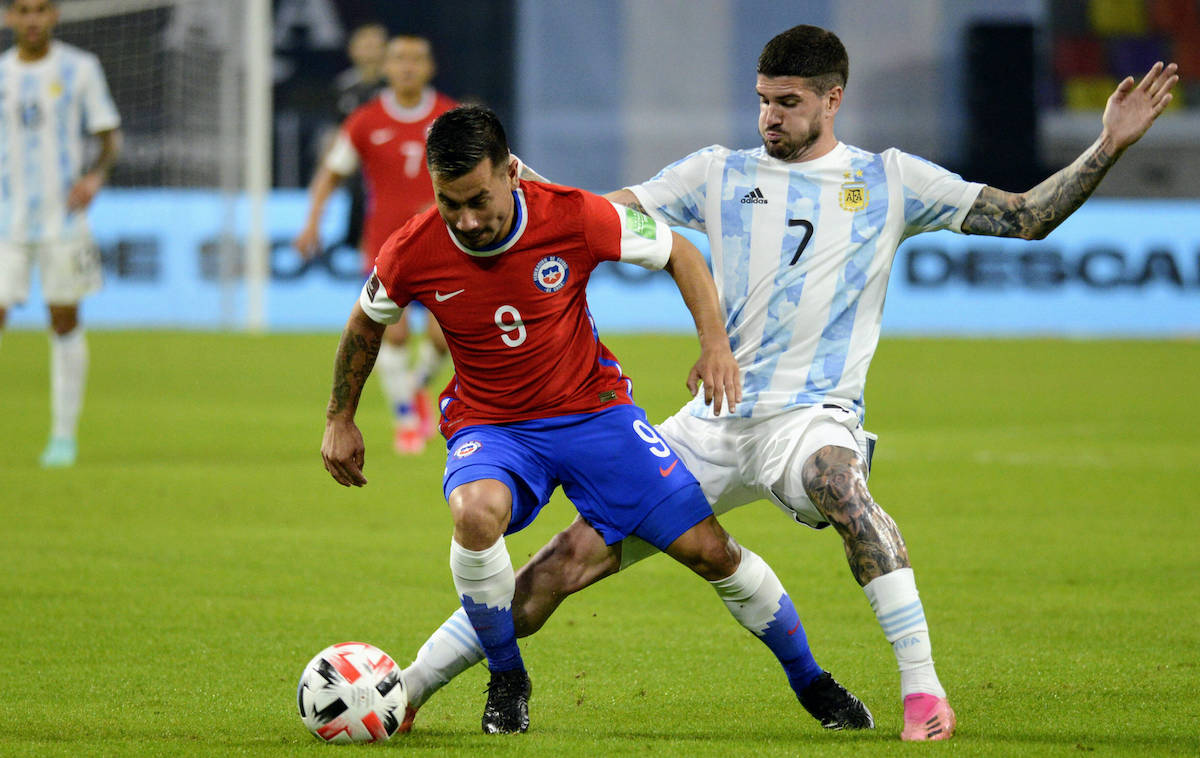 A formation change cannot be ruled out if AC Milan were to sign Rodrigo De Paul from Udinese, according to a report.

According to the latest from Tuttosport (via GazzettaDelMilan),  Maldini and Massara are looking for a midfielder who can help cover for the impact of Bennacer and Kessie’s absence. Rodrigo De Paul is a target for Milan but it is unlikely he would play as a defensive midfielder in Pioli’s 4-2-3-1. However, with him, Pioli could also deploy the team in a 4-3-3.

READ MORE: Conti and Caldara to return from respective loan spells – their future seems to be written