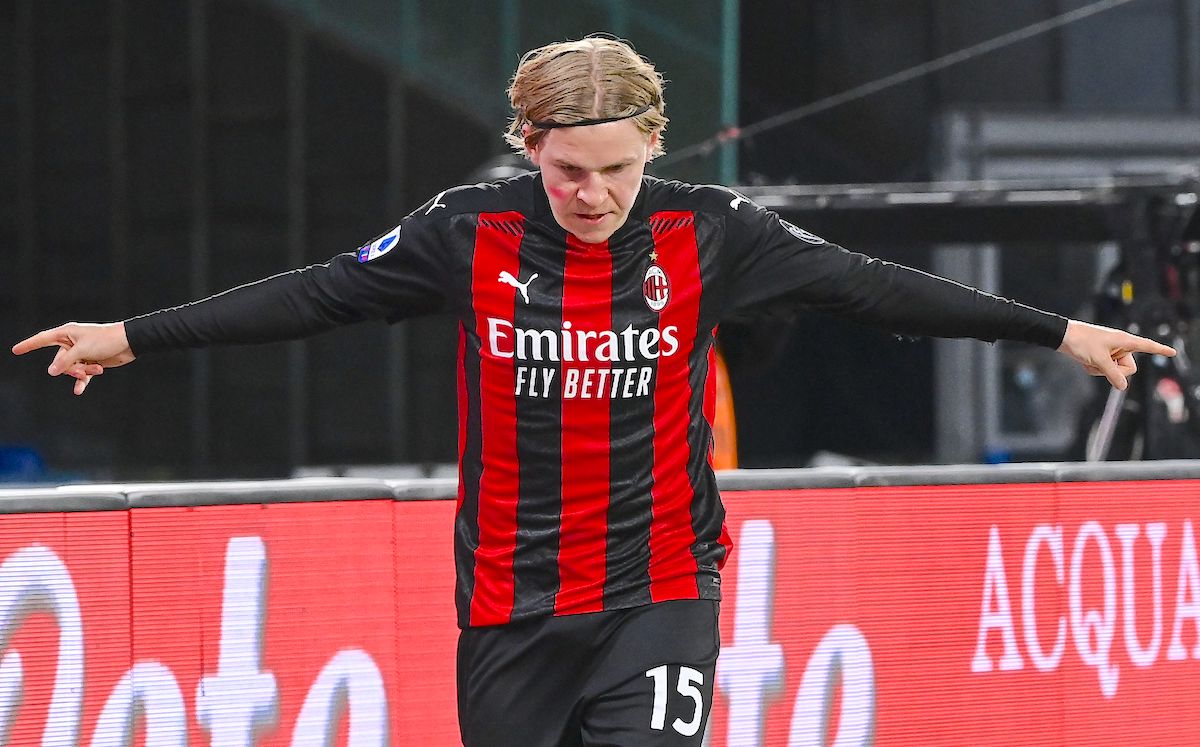 Tuttosport: Pioli could field Hauge to switch things up for Fiorentina vs. Milan

Milan have struggled to score lately and will need to pick themselves up quickly, as the top-four race is getting tighter for each game. And as a result, Stefano Pioli is considering some changes to the starting XI.

The Rossoneri are still struggling with many injuries and it remains to be seen if Zlatan Ibrahimovic can play the game from start, but seems he will. This will be an important boost for the team, of course, as he’s a great champion.

Another change in attack, as reported by Tuttosport (via MilanNews), could be to replace Rade Krunic with Jens Petter Hauge. The latter had a promising start to the season but has faded a bit since, but he would add some unpredictability to the side.

Pioli will speak to the media at the usual press conference in just a few minutes and he should provide some answers to these questions. Either way, it’s clear something needs to change in order to change the negative trend.

READ MORE: Ibrahimovic will begin on the bench vs. Fiorentina – Castillejo to start