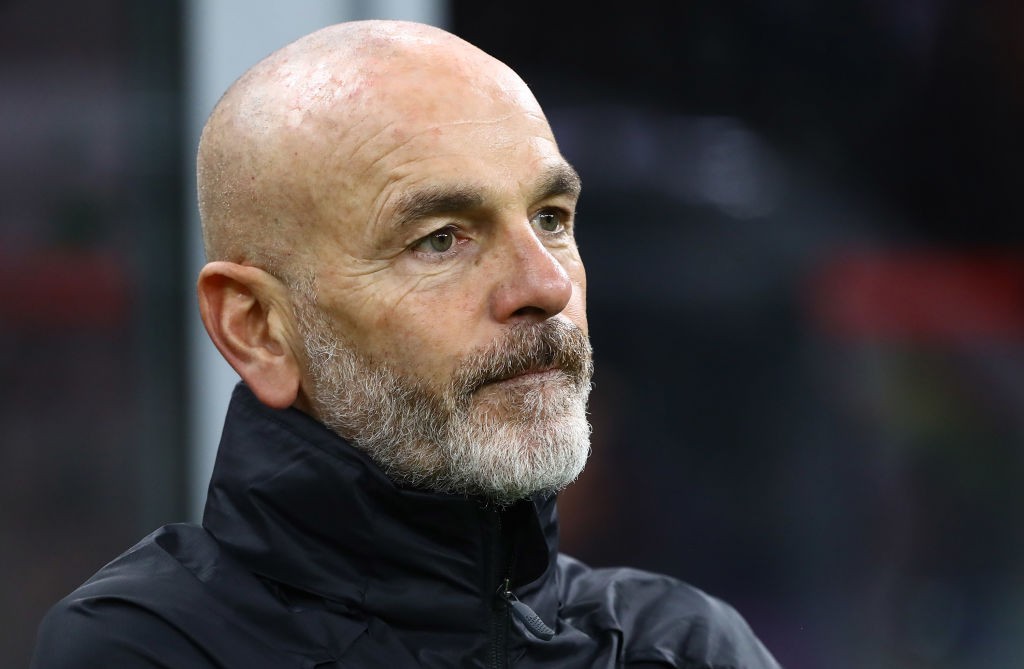 Tuttosport: Pioli could stay on as Milan boss into next season under one condition

Stefano Pioli could stay on as AC Milan head coach into next season if one condition is met, according to a report.

Over the past couple of weeks, a number coaches have been linked with the job including the likes of Ralf Rangnick, Max Allegri and Marcelino.

Despite the improvement in performances from the short-lived Marco Giampaolo era, Pioli has won just eight of his first 19 games in charge, leading to suggestions that the club’s hierarchy are already looking for new names.

According to Tuttosport – as cited by MilanNews.it – Pioli knows very well that, like all coaches, he is judged on results and therefore his eventual future on the Milan bench will likely be based on how this season will end.

Qualifying for the Champions League with a top four finish, which was the original goal of the Diavolo, now seems to be a distant dream, however they are in the running for the Europa League.