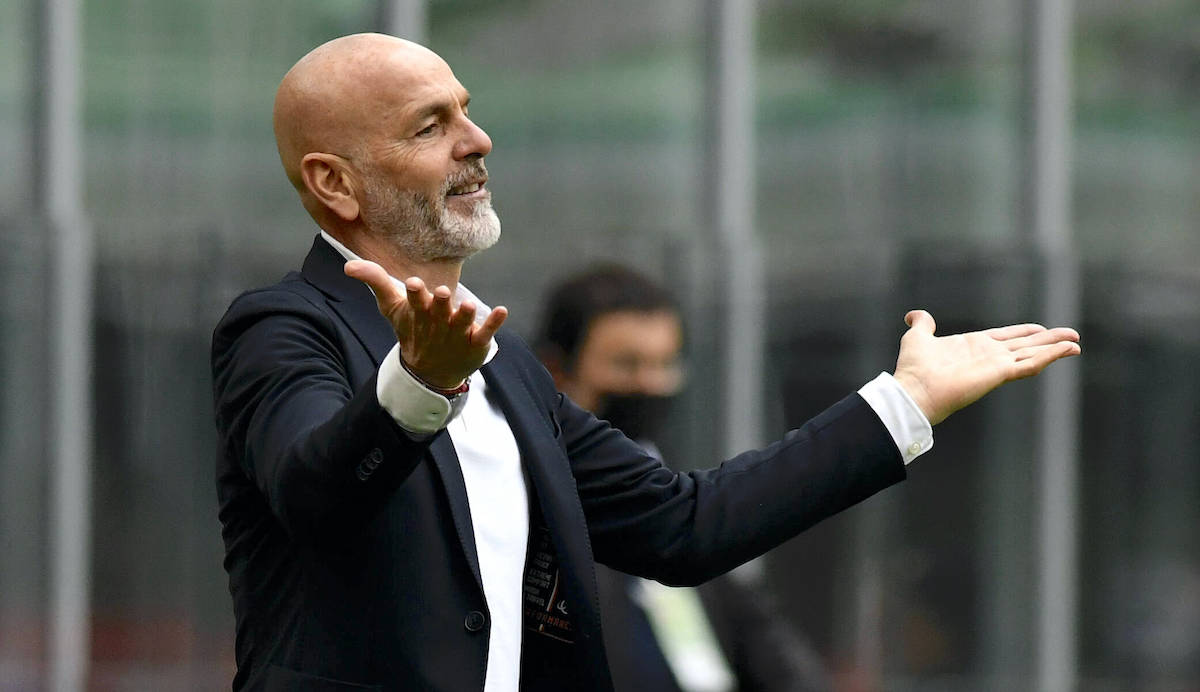 Tuttosport: Pioli evaluating his attacking options for Lazio clash as Hauge could start

Following the defeat to Sassuolo at San Siro, Milan really need to pick themselves up with a win against Lazio on Monday. Therefore, Stefano Pioli is making careful evaluations to get the selections right.

Zlatan Ibrahimovic is unlikely to recover for the game, as Tuttosport reports (via MilanNews), and thus Pioli will have to find a solution for the attack. It’s difficult to imagine Mario Mandzukic from start, given his physical stats.

Therefore, the manager could stick with Rafael Leao up front and Ante Rebic on the wing, or reverse the roles. He could also bench the Portuguese youngster in favour of Brahim Diaz or Jens Petter Hauge, who would play on the wing.

Many of the fans would like to see Hauge in the starting XI as despite a lack of playing time, he has impressed when given the chance. However, it remains to be seen what Pioli will decide to do.

READ MORE – Kessie responds to rumours of a contract renewal: “We will speak with the club”