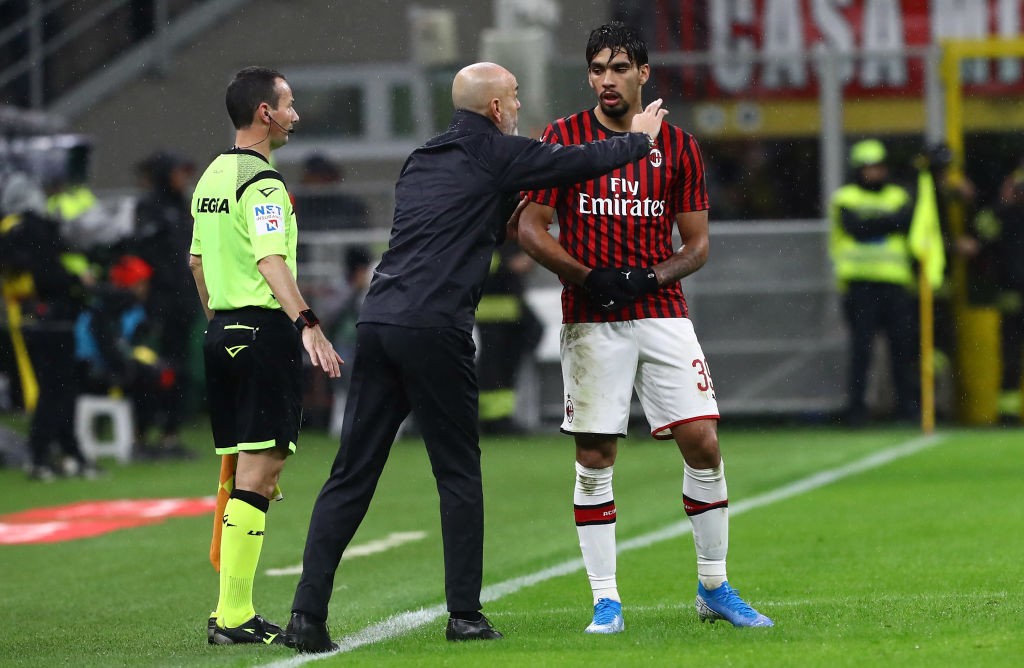 Stefano Pioli now has a number of selection dilemmas to solve given the resurgence of Giacomo Bonaventura, according to a report.

Thursday’s edition of Tuttosport – as cited by MilanNews.it – takes stock of the Rossoneri’s current situation with regards to squad depth, in particular the two midfielders and the left wing.

Pioli considered Calhanoglu a guaranteed starter, the paper claims, but Bonaventura’s return – during which he was by far the best player on the field against Napoli – could change the situation.

The two players are battling for the left wing spot ahead of Sunday’s trip to Parma, however in the future it is possible that they could both play in the team as both can play in the midfield, though Bonaventura recently revealed he prefers playing in the front three.

In the case that Calhanoglu and Bonaventura were to be fielded in the same starting XI, Rade Krunic and Lucas Paquetà would then battle for the final midfield spot (with Ismael Bennacer staying as the regista).

The Bosnian has impressed since taking Franck Kessie’s spot, however the Brazilian has shown he can make a difference with his flair.