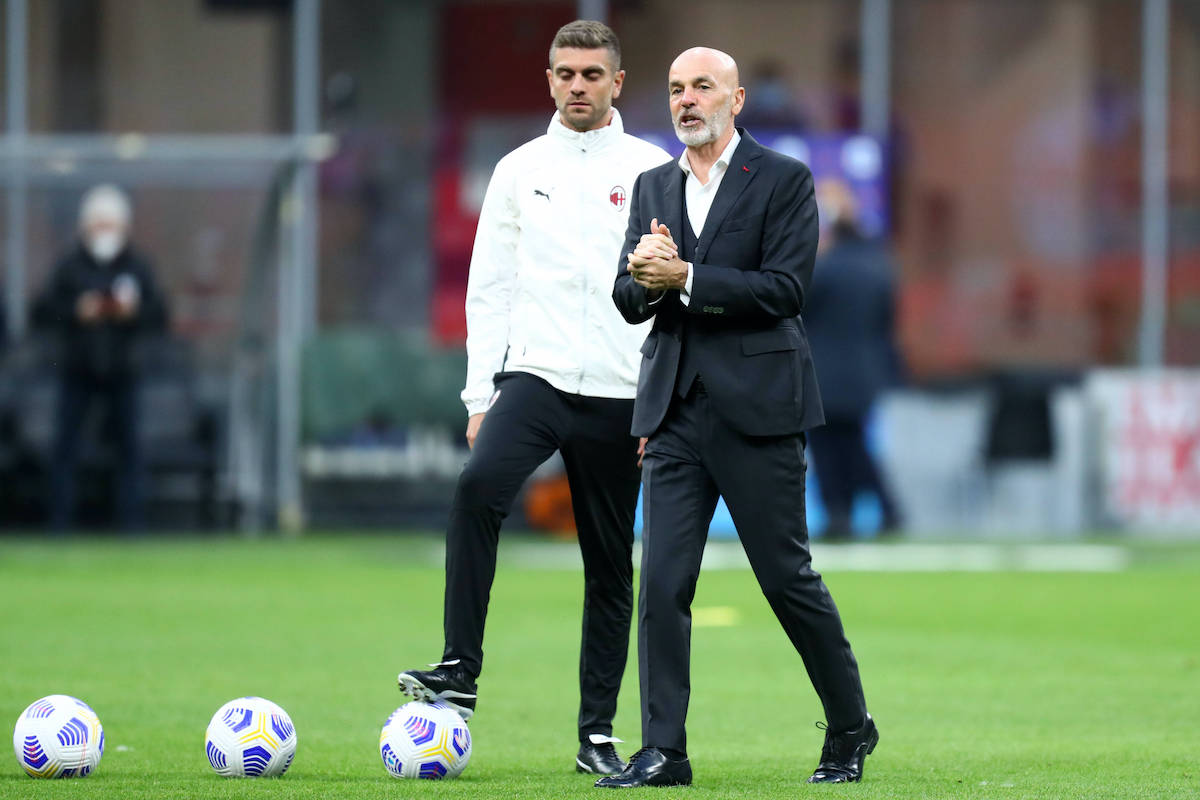 Tuttosport: Pioli has decided on defence and midfield vs. Atalanta – only doubts are in attack

Stefano Pioli is studying the team that he should play against Atalanta in Sunday’s huge top four decider, according to a report.

As Tuttosport writes (via MilanNews), Pioli is continuing to prepare the line-up to play against Atalanta knowing that only a win in Bergamo will guarantee a top four spot. There are however plenty of spots that have already been decided.

For example, in the middle of the field will be Ismael Bennacer and Franck Kessie. The defensive quartet has also been confirmed with Davide Calabria and Theo Hernandez the full-backs either side of Simon Kjaer and Fikayo Tomori.

The only doubt is in attack, and it cannot be excluded that Pioli fields Mario Mandzukic from the start against La Dea and moves Ante Rebic back to being the left winger. His choices will become more clear and apparent in the coming days as preparations continue at Milanello.