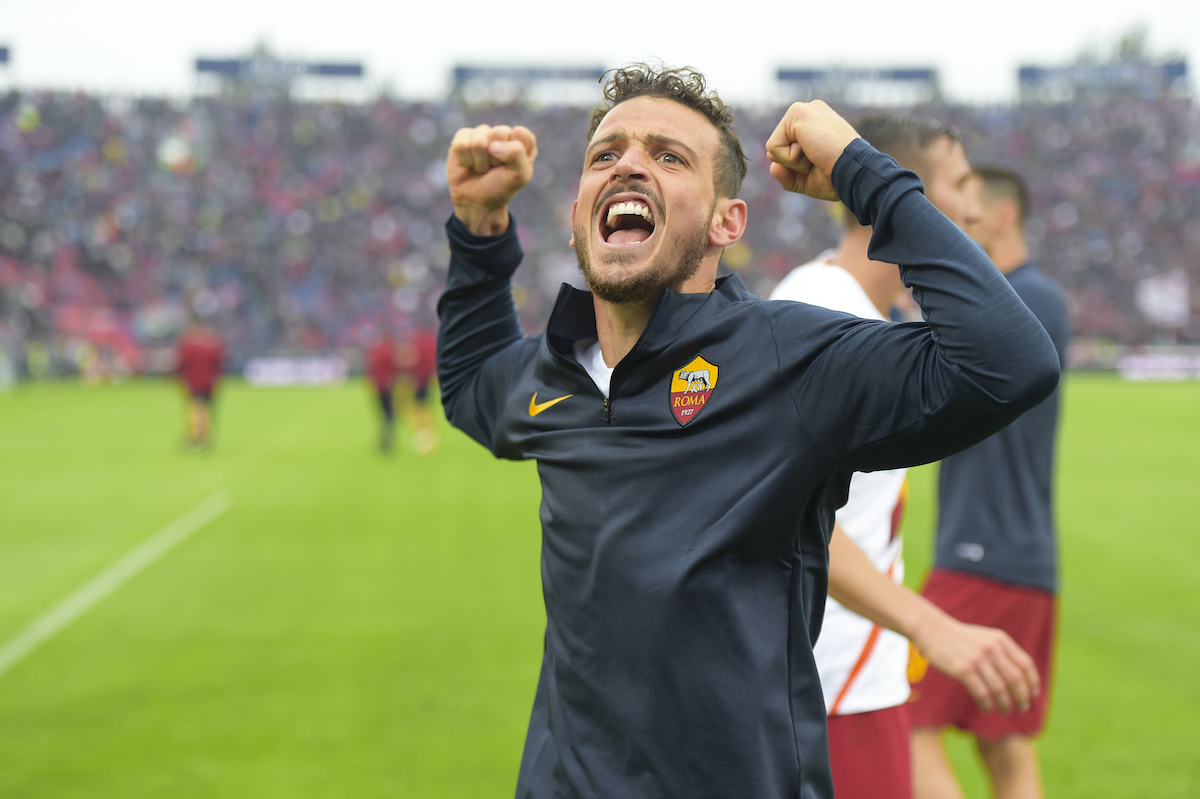 AC Milan are hoping that they will be able to welcome Alessandro Florenzi before the end of the week, according to a report.

According to Tuttosport (via MilanNews), the Italy international could land very soon at Milanello but the negotiation between the two clubs is ongoing to try and find a definitive agreement. The most likely formula is a paid loan and then the potential for a buy-out next summer is being discussed.

Beyond this, the two managements are also negotiating the figure for the option to buy and whether it will turn into obligation under certain conditions, but ultimately very little is missing and Stefano Pioli should soon be able to welcome a new wild card for the right side.

Should the deal close in the next few hours, it is not excluded that Florenzi will join the squad for Saturday’s friendly against Panathinaikos in Trieste, otherwise he will be ready for his debut in the league on 23 August against Sampdoria.

Interest from Spain came forward for the 30-year-old, but as soon as he received the call from Milan, the idea of a move to LaLiga took a back seat. The defender has a great desire to move to Milan, and he does not want to miss such a big chance.

READ MORE: €10m Ligue 1 talent a concrete target for Milan – the strategy behind their pursuit