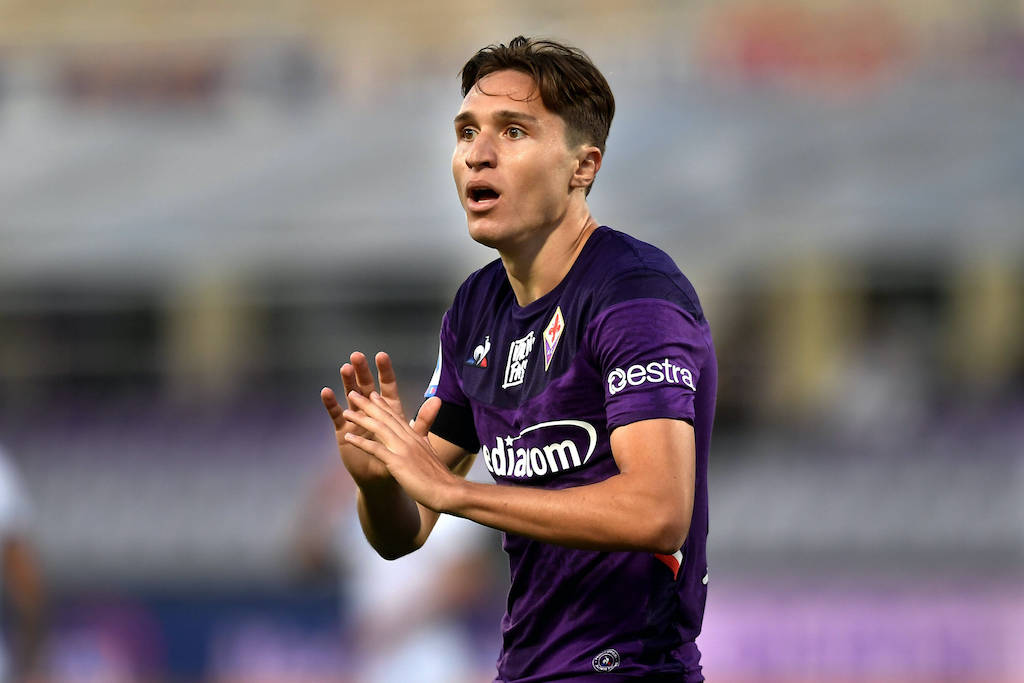 Ahead of next season, it seems that AC Milan will sign a winger to reinforce their attack, having identified several targets. In addition to Gerard Deulofeu, they are also considering Federico Chiesa, a report claims.

According to Tuttosport (via MilanNews.it), Deulofeu has already sent signals to Milan as he wants to leave Watford. However, Milan have another player in mind that they like a lot, with similar characteristics to those of Deulofeu.

This player is Federico Chiesa, who has ended up at the top of the Rossoneri’s wish list. In fact, they are trying to initiate negotiations with Fiorentina over a big operation, which also would include Lucas Paqueta and perhaps Ricardo Rodriguez.

Stefano Pioli, who knows Chiesa well, has asked CEO Ivan Gazidis to sign the 22-year-old winger. Milan are trying to enter the race but Juventus are in pole position, while Inter also are interested in the player.