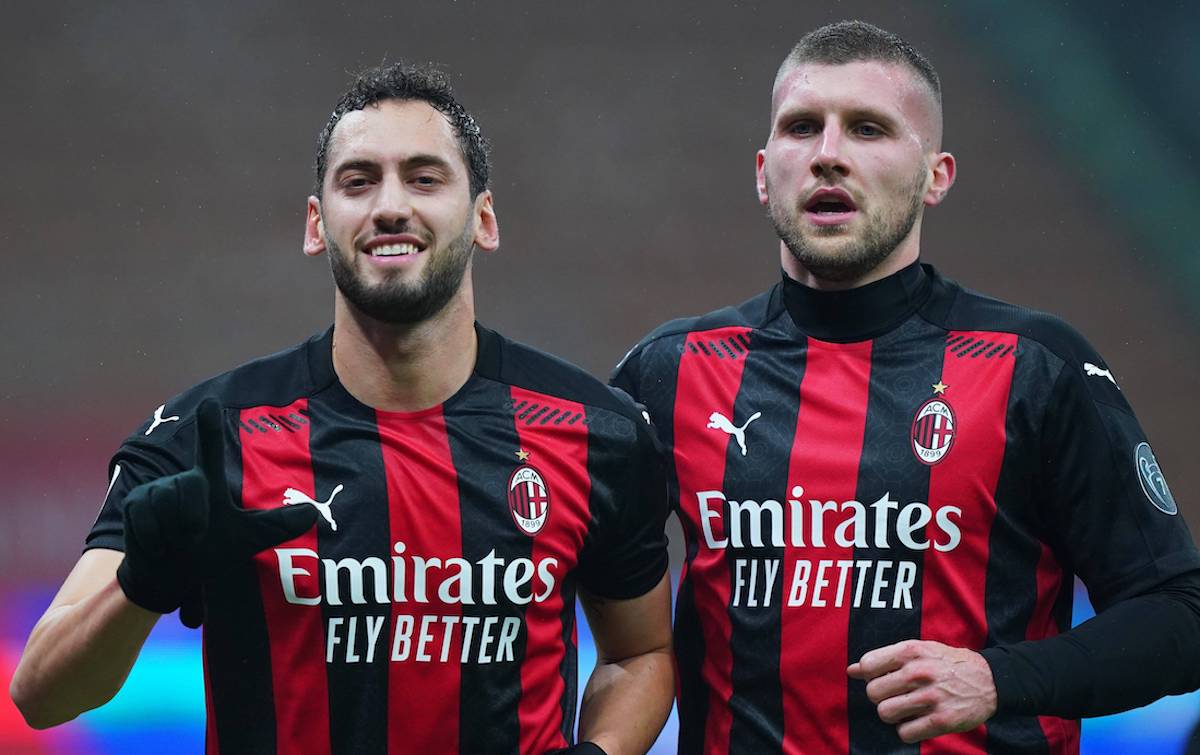 Tuttosport: Pioli welcomes back two of his fundamental players who will be like new signings

AC Milan being able to count upon two of their star men for the remainder of the season would make them ‘like new signings’, a report claims.

This morning’s edition of Tuttosport (via MilanNews) takes a look at Ante Rebic and Hakan Calhanoglu who are two fundamental and decisive players in Stefano Pioli’s system. The Croatian winger and the Turkish playmaker have been at Milan for some time now but this season in particular they have had bad luck with injuries and COVID.

Rebic missed a long spell with an elbow dislocation he sustained in the second game of the season and then he went down with Coronavirus last month, but now he is back to be the extra man. The three goals scored in the last two games shows that the clinical Rebic we are used to seeing in the second half of the season is showing signs of exploding again.

The virus also got to Calhanoglu, but he came off the bench against Crotone to show his importance to the team with two quickfire assists. Hakan is an essential element, a player with unique characteristics in the squad, and now the hope is that Pioli won’t be without them anymore.