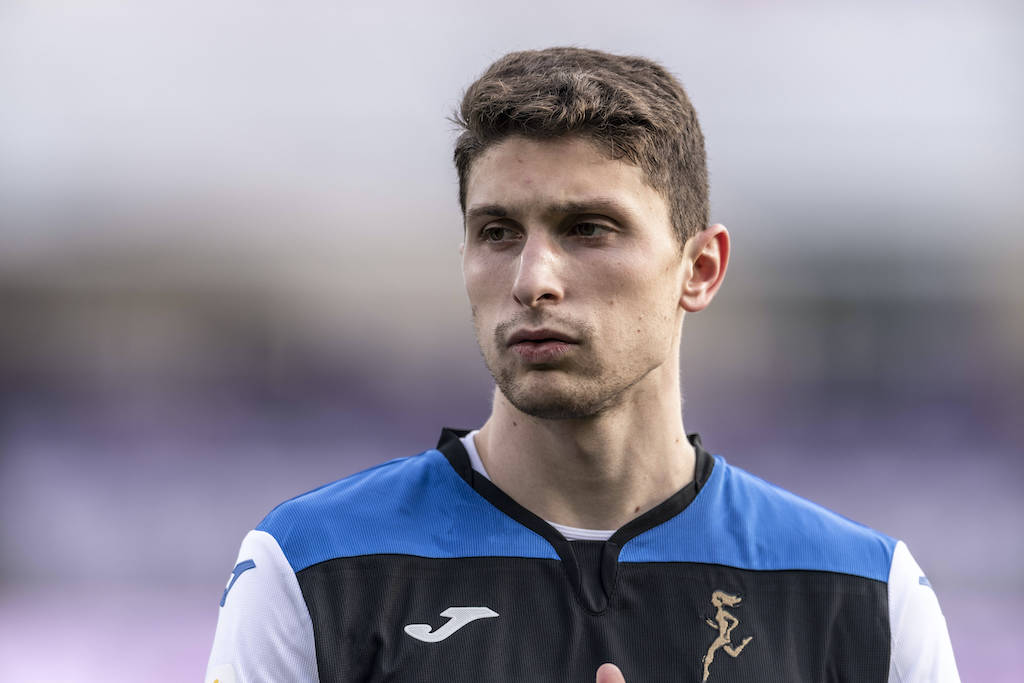 Tuttosport: Pioli will evaluate returning defender in preseason – player determined to prove himself

AC Milan head coach Stefano Pioli will evaluate centre-back Mattia Caldara during the team’s preseason retreat, according to a report.

As reported by Tuttosport (via MilanNews), the defender will return from his 18-month long loan at Atalanta with his former side not using their option to buy, but Pioli wants to give him another look before deciding what to do.

Caldara will have to work hard to earn a spot in the defensive rotation which will likely contain Tomori, Kjaer and Romagnoli, in addition to Gabbia and Kalulu who have each shown their potential. However, everything will depend on the evaluation of the Rossoneri coach,.

Caldara has a contract with Milan until 2023, which puts him in the position of being able to choose – together with the club – the best possible solution. The player wants to redeem himself and get his career back on track after physical problems that have tormented him.

READ MORE: Milan have ‘optimism’ over extending loan of Real Madrid trequartista with option to buy