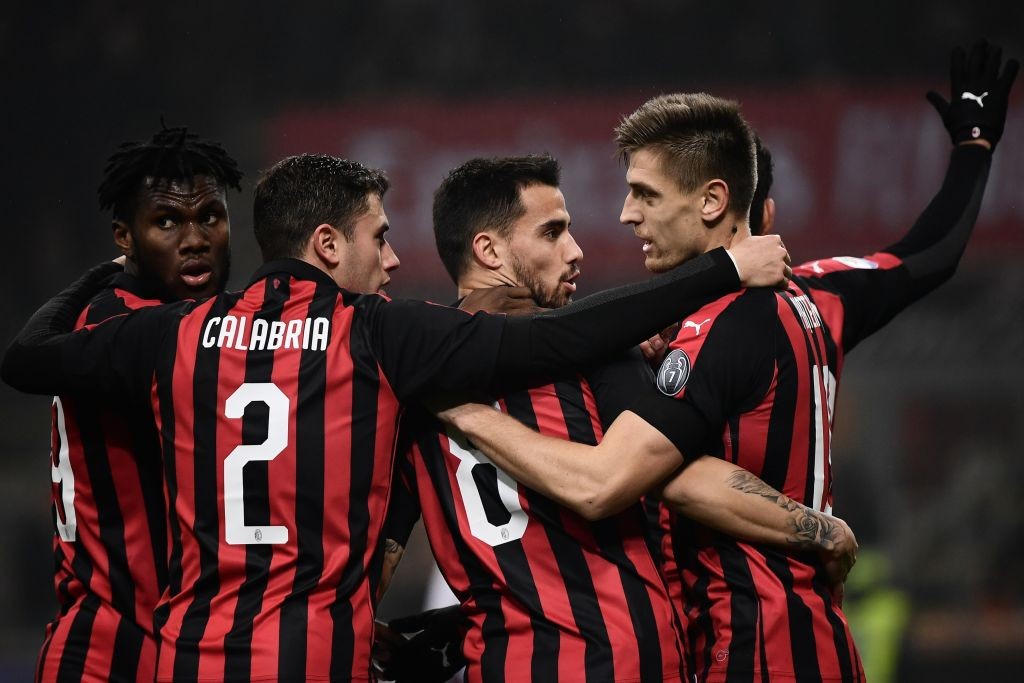 AC Milan are prepared to sell two of their big names in January as Stefano Pioli has decided on a new system moving forward, a report claims.

Pioli deployed a 4-4-2 formation against Cagliari on Saturday and it worked a treat, with front two Rafael Leao and Zlatan Ibrahimovic both getting on the scoresheet in a 2-0 win.

Of the notable absentees from the line-up were Suso and Krzysztof Piatek. The attacking duo have struggled for form this season with both having scored just once from open play. Meanwhile, Samu Castillejo played well on the right against Cagliari and Leao could well be Ibrahimovic’s ideal partner based on the early signs.

According to Tuttosport (via MilanNews.it), Suso and Piatek would not be willing to accept a secondary role and have therefore been placed on the market.

There is no shortage of suitors, with Valencia, Seville and Getafe having set their sights on Suso, while some Premier League teams have registered interest in the Pole.

The paper adds that Milan are demanding no less than €30m for Piatek, with no loan offers to be taken into consideration, while Suso has a €38m release clause but it seems unlikely that the Rossoneri will be able to get the full amount for him.

In fact, La Repubblica recently reported that the Spaniard is actually only worth about €20m on the current market.