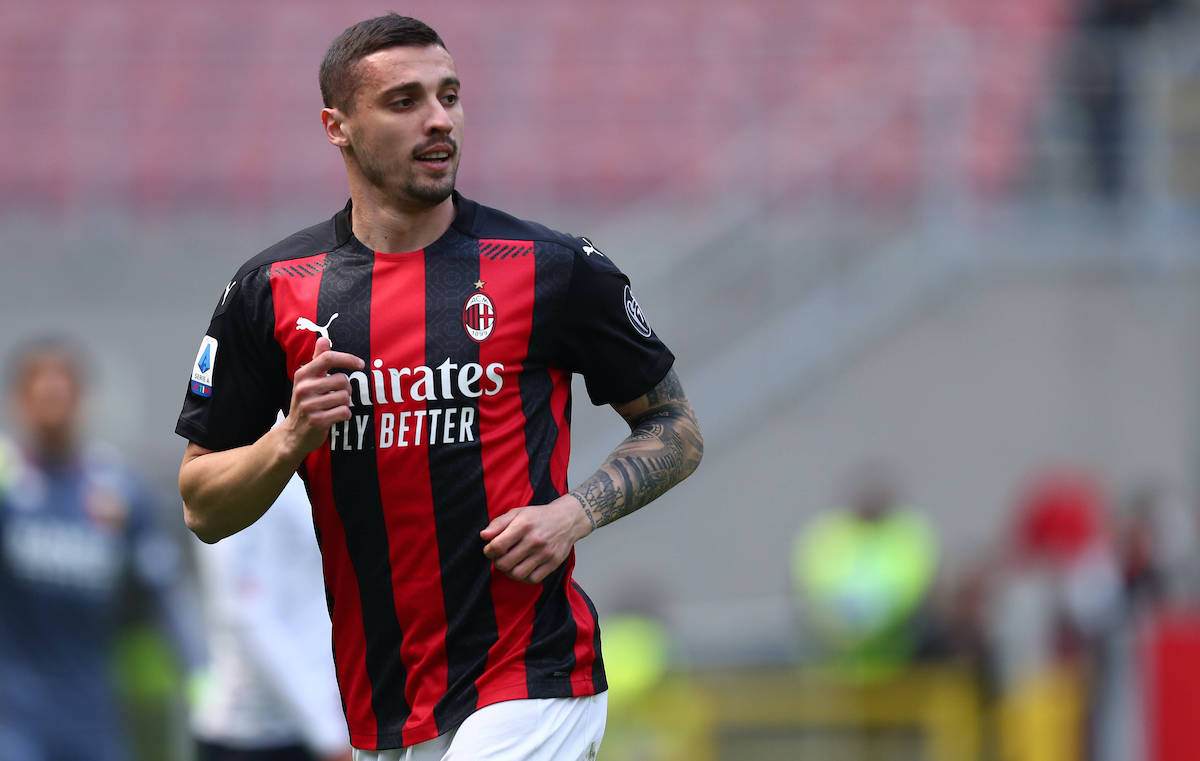 Tuttosport: Pioli’s will a key factor as midfielder looks set to remain at Milan

Rade Krunic could well be set for a stay at AC Milan beyond the summer despite speculation surrounding a potential exit, a report claims.

Krunic joined Milan in a low-cost deal from Empoli during the summer of 2019 but in truth he has never really carved out a leading role at the club, generally being considered a depth option in a number of different roles rather than being a starter. This has led to rumours that he could be on his way out when the window reopens, given he is in the prime of his career.

As reported by today’s edition of Tuttosport (via MilanNews) though, Krunic should remain with the Rossoneri also into next season. In the one season just completed, the Bosnian played 38 games in all competitions, scoring 2 goals and adding 3 assists. Stefano Pioli is the main reason behind his stay as he is one of the players he has always relied on and admired for his tactical flexibility and his determination.

READ MORE: Cagliari want Tonali and are ready to negotiate with either Milan or Brescia