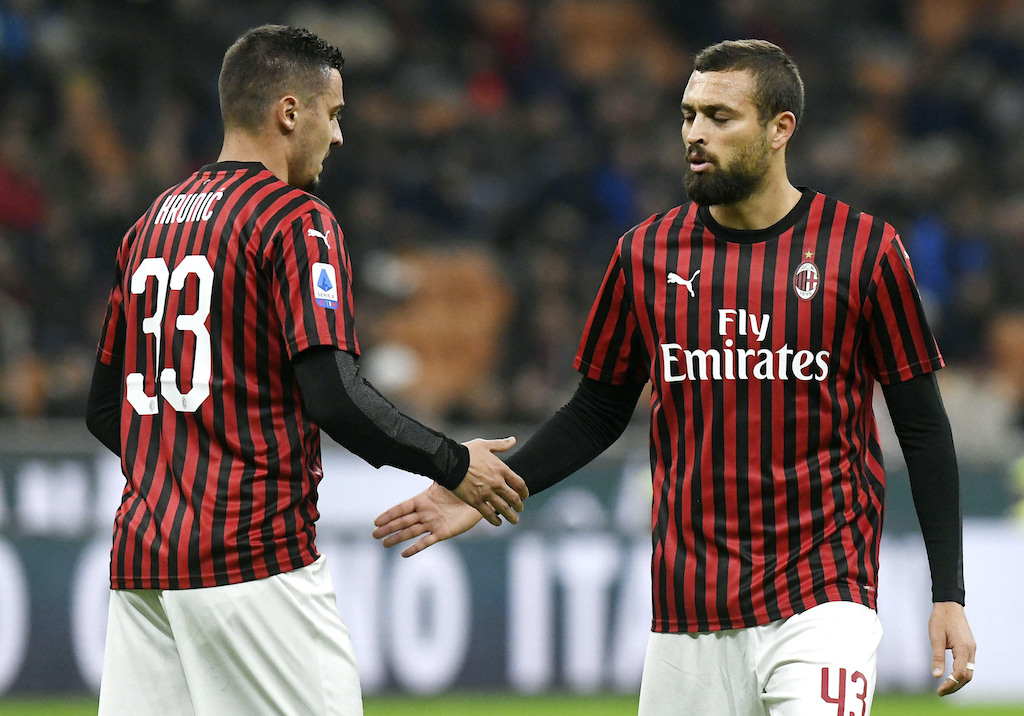 It is no secret that Milan want to sign a centre-back this summer to bolster a rearguard which has been stretched by the injuries to Alessio Romagnoli and Mateo Musacchio plus the inexperience of Matteo Gabbia and Leo Duarte.

According to Monday’s edition of Tuttosport (via MilanLive), Milan may have some help from a club legend in freeing up some space in their squad, as Benevento are keen on signing two Rossoneri players.

The first is Duarte, who the newspaper claims would rather stay in Europa than return to Brazil where Gremio and Sao Paulo are interested in taking him on loan.

In addition to the Brazilian, Inzaghi would also like to welcome midfielder Rade Krunic into his squad, with the Bosnian apparently an €8m target for both SC Freiburg and Torino.