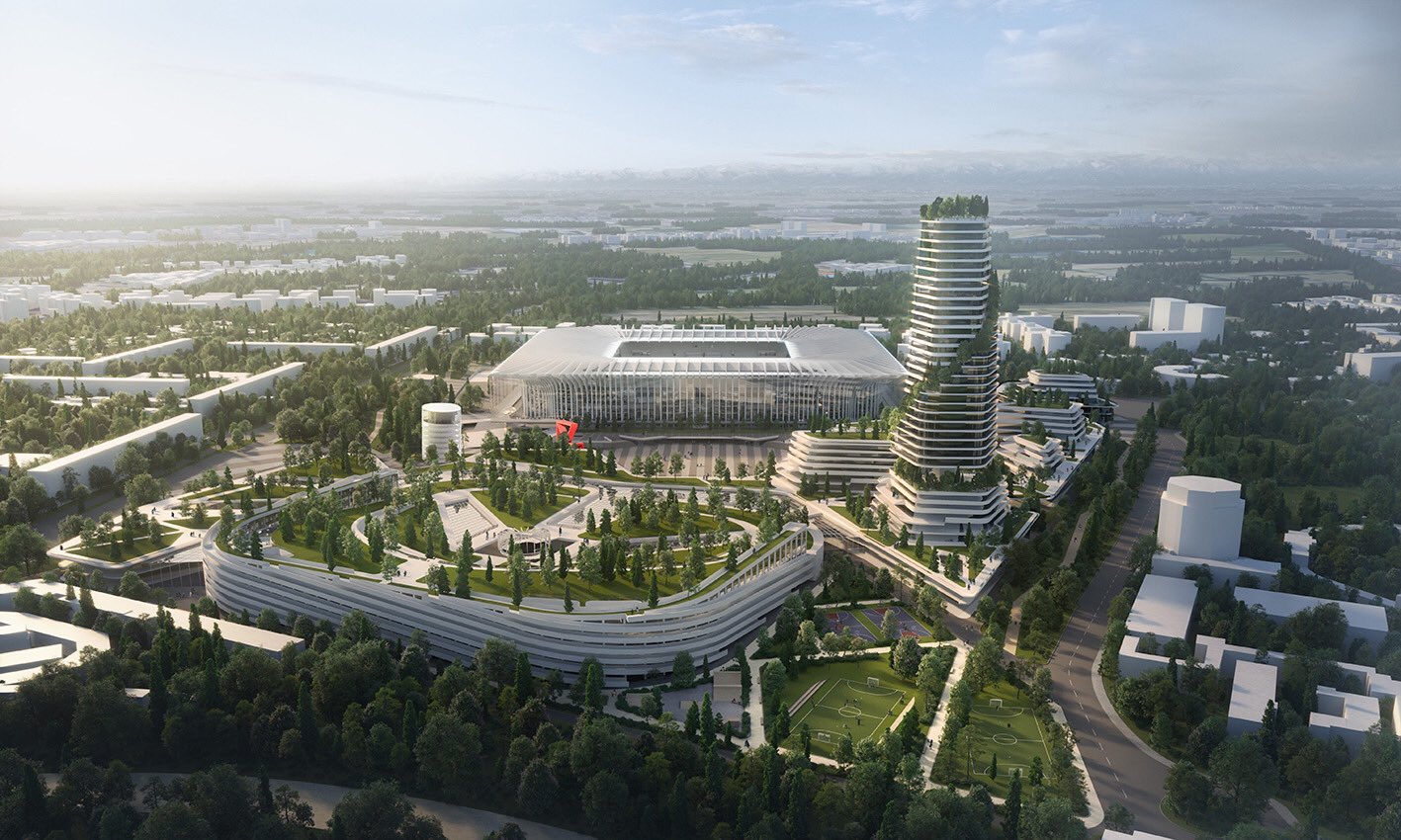 Tuttosport: Populous remain favourites for new stadium – when Milan and Inter will decide

It’s no secret that AC Milan and Inter are looking to build a new stadium, ready to leave the outdated Guiseppe Meazza in the future. After months of negotiating with the city council, it seems an understanding has been reached.

According to Tuttosport, as cited by Milanlive.it, the two clubs were thrilled to have reached an agreement with the city council on the volumes of the project. It was a sensitive issue that could have put the entire thing at risk.

Milan and Inter will now have a to make a decision on the design, having invited Populous and Manica-CMR to present their respective ideas for the project. By the end of July, as the newspaper continues, the clubs will make a final decision. 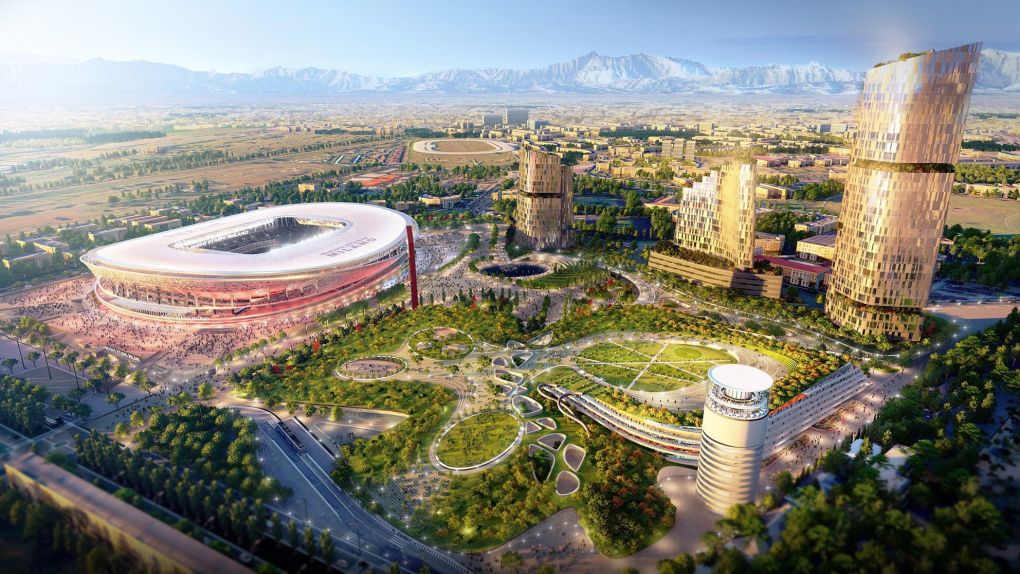 It seems that Populous – as seen in the featured image – are the favourites to lead the project with their cathedral design, above all appreciated for its iconic appearance. Manica-CMR, on the other hand, are behind in the race.