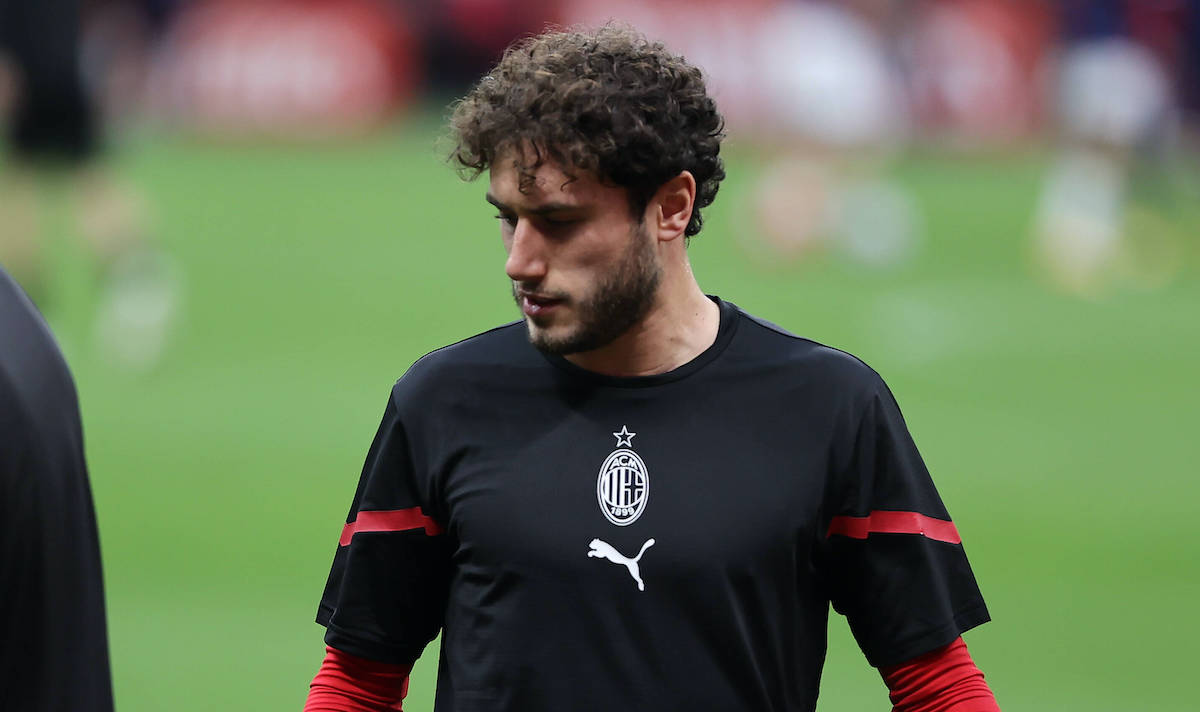 Some good news has arrived regarding the fitness of Davide Calabria after he pulled out of the Italy squad due to injury over the weekend.

Tuttosport (via MilanLive) reports that the adductor pain he sustained has turned out to be nothing serious and on Sunday Calabria underwent the usual checks at Milanello, which showed only a slight muscle fatigue.

That means that Calabria is a strong candidate to keep his spot in the starting XI for Milan’s game against Hellas Verona next Saturday at San Siro, after it originally seemed like he would definitely be out of the game.

The medical staff have already given the green light to Pioli regarding his availability for the game against the Gialloblu, but the head coach could still choose to go with French full-back Pierre Kalulu from the first minute in order to keep Calabria 100% for the Porto game.

READ MORE: Sacchi sides with Milan fans over booing of Donnarumma – “Betrayal has to be repaid”