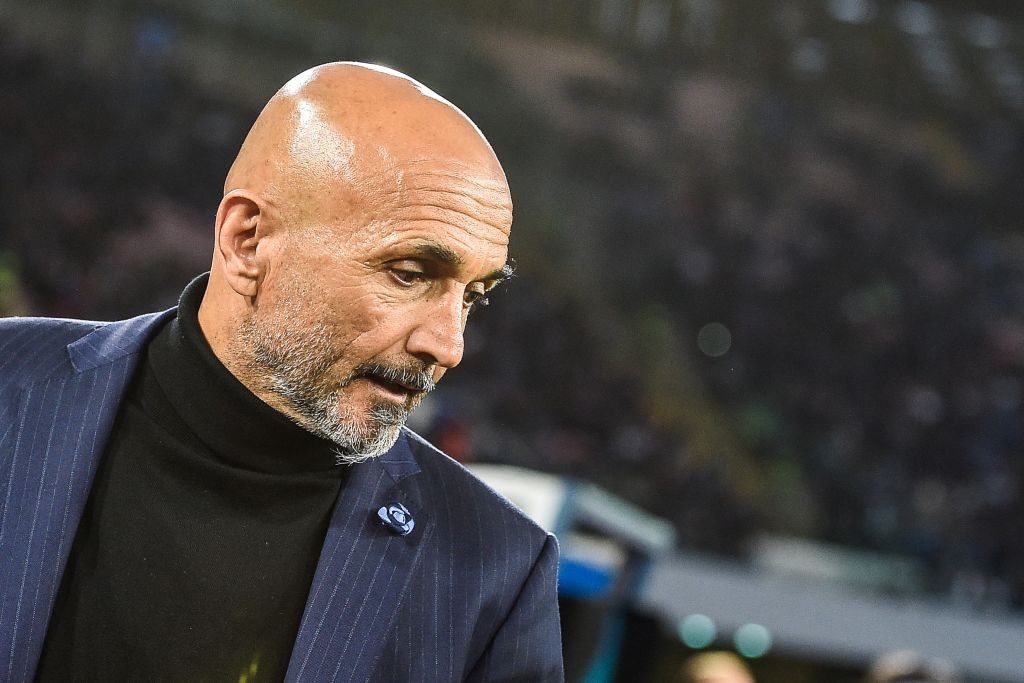 AC Milan could make a move to appoint Luciano Spalletti this summer if they choose to part with Stefano Pioli, a report claims.

Marco Giampaolo was sacked earlier this season after just seven games in charge of the Rossoneri, and while Spalletti seemed set to be the man set to take the job, everything stalled when it was claimed that he could not agree a severance package with Inter.

La Gazzetta dello Sport offered some background on the talks between Milan, Inter and Spalletti confirming the 60-year-old was indeed contacted by Milan after Giampaolo’s sacking, just as his words recently confirmed.

According to Tuttosport – as cited by Calciomercato.com – the saga may not yet be over.

The newspaper claims that Spalletti can not be excluded from being the next Milan boss should the club choose to part ways with Stefano Pioli and opt for a coach who has an excellent track record of top four finishes.