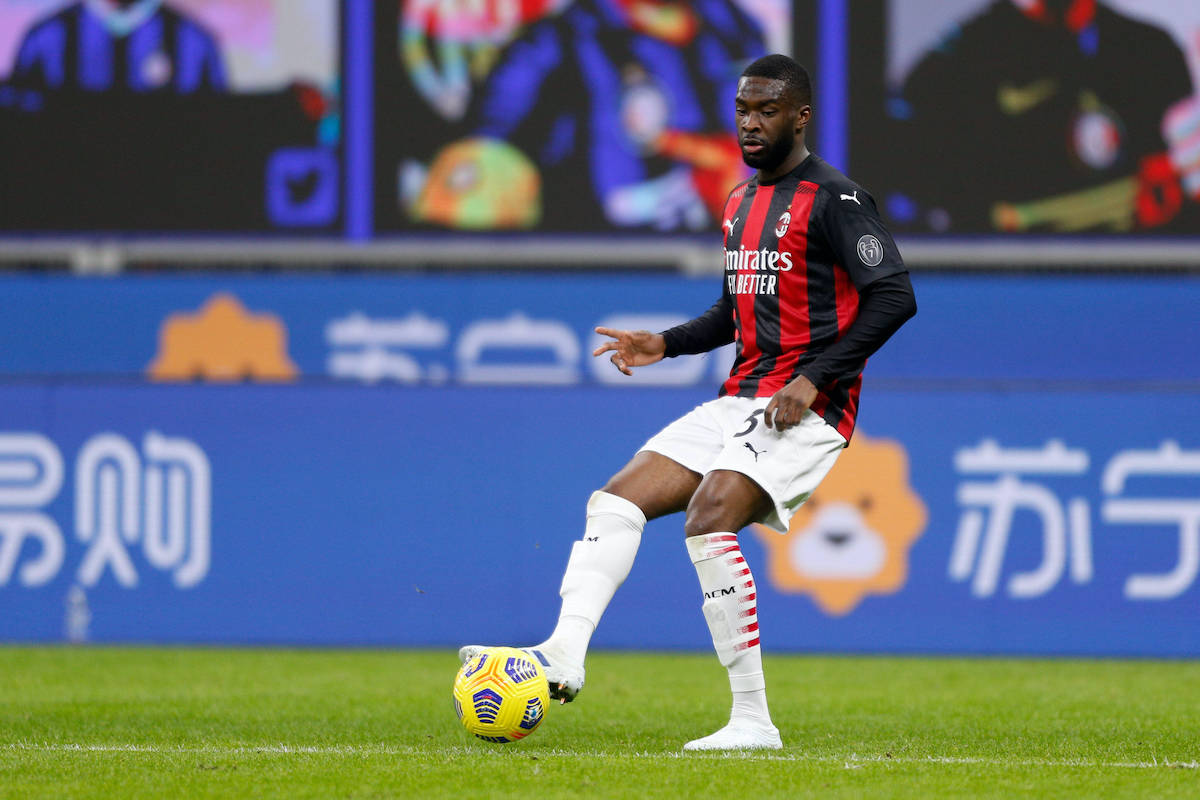 Italian newspaper Tuttosport have praised Milan’s acquisition of Fikayo Tomori while criticising Chelsea for their decision to let him go.

Tomori joined from the Premier League club on loan with an option to buy set at €28m and was immediately thrust into action after Simon Kjaer’s injury. The Englishman came on earlier against Inter in the cup, and made his first start during Saturday’s 2-1 win over Bologna.

Tomori’s initial performances have surprised everyone a bit as the 23-year-old immediately imposed himself, showing his excellent physical and athletic state.

The praise has also extended to the media and notable to some sources that are usually critical of anything that Milan do. The Turin-based newspaper Tuttosport praised the English defender for the impact he has made, while simultaneously taking a pop at Chelsea.

‘He is a top player, who ended up on the sidelines at Chelsea, in one of those situations that sometimes is really difficult to try to understand,’ they write (via PianetaMilan).