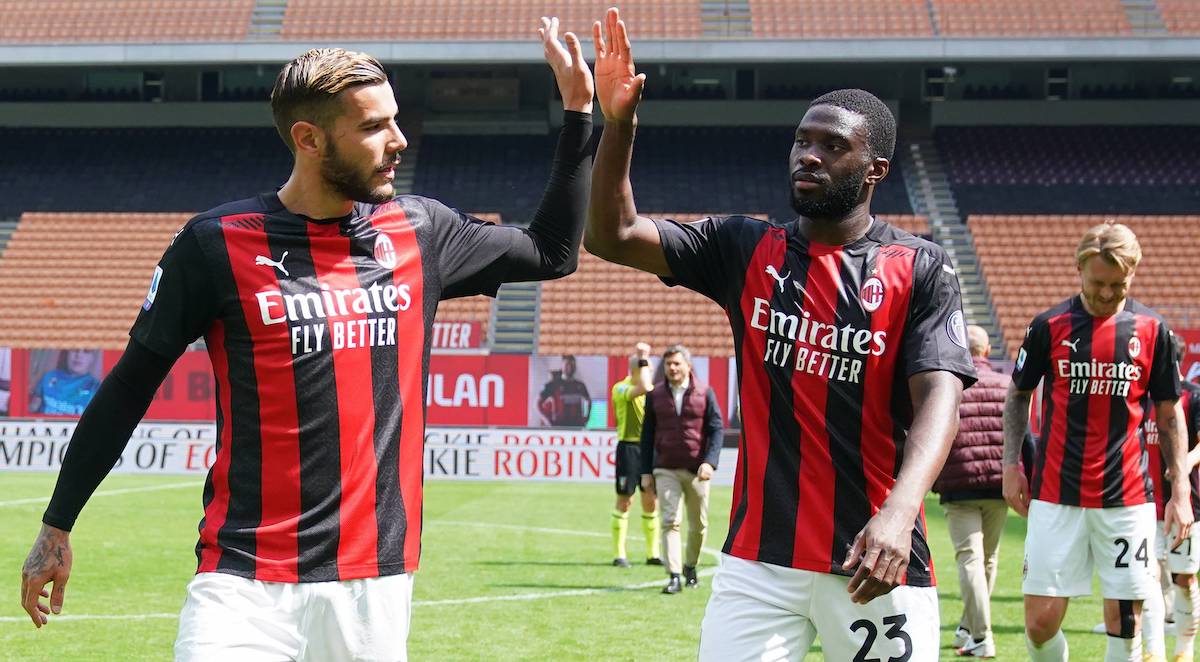 Tuttosport: PSG bid €40m for Milan star but the Rossoneri’s response is definitive

Paris Saint-Germain are not satisfied with just the signing of Achraf Hakimi as they have gone after Theo Hernandez too, a report claims.

This morning’s edition of Tuttosport (via MilanNews) writes how PSG are still looking to Milano to reinforce their full-back department and have once again targeted Theo as a potential option, even placing a bid of €40m that was immediately rejected by the Rossoneri management.

Milan have no intention of selling Theo who is seen as a player that was fundamental in reaching the Champions League last season. The Frenchman is very important in Stefano’s tactical system, while €40m is seen as too low for a player with such huge potential.

After having invested so much in the last few weeks, PSG are unlikely to be able to improve their offer to Milan, especially given how firm the Diavolo are on not selling. It seems, therefore, like the Rossoneri will hang onto the former Real Madrid man.