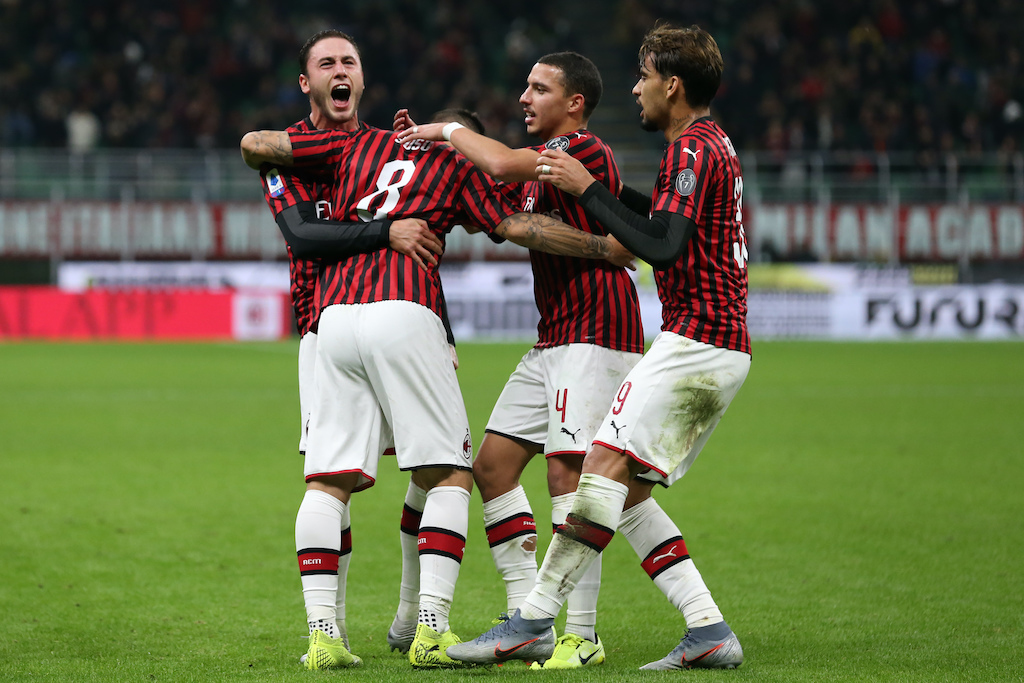 Paris Saint-Germain sporting director Leonardo is looking to raid his former side AC Milan for three players this summer, a report claims.

According to Wednesday’s edition of Tuttosport (via MilanLive), the Ligue 1 giants are still interested in signing Gianluigi Donnarumma, who has an uncertain future with the Rossoneri due to the fact his contract expires in 2021.

However, PSG know that they would only be able to sign him with an offer of €50million, therefore much higher than the last offer of €20million plus Alphonse Areola.

Ismael Bennacer is also the subject of interest from the Parisians, but Milan consider him untouchable. On the table there is a €20million proposal, which would allow a capital gain having purchased him from Empoli for €16m, but Milan have refused it out of hand.

Finally, Lucas Paqueta is also attracting interest from the French capital, but the problem is the €38million invested to sign him from Flamengo. Leonardo wants to sign his compatriot again as he did with Milan, but so far the offers have not gone above €20-25million.