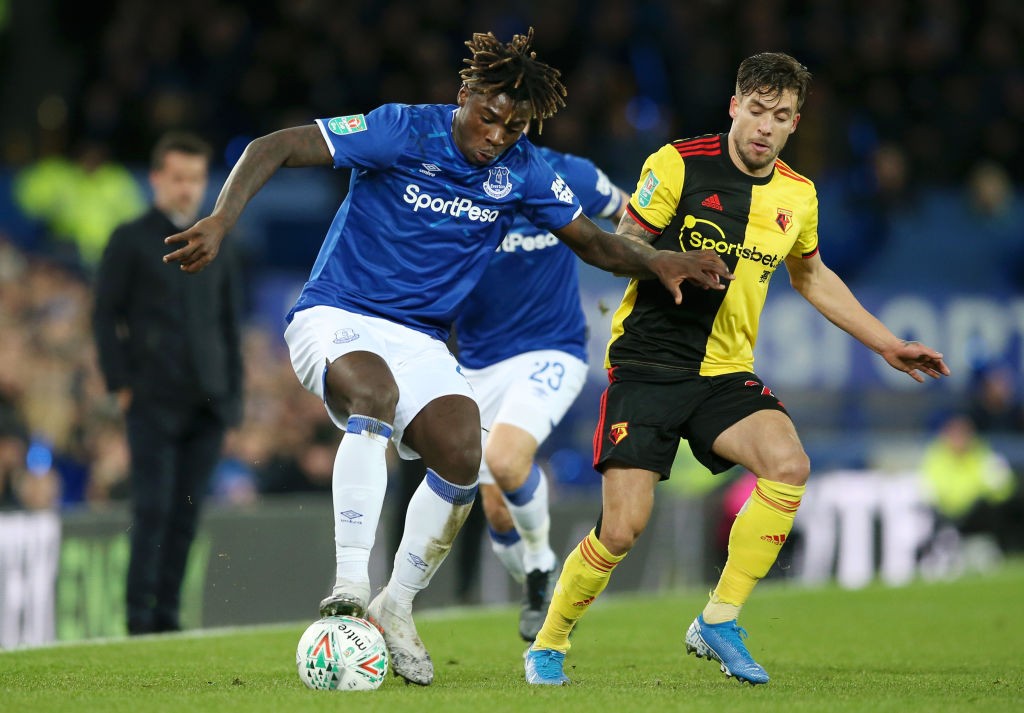 AC Milan have been offered the chance to sign striker Moise Kean by agent Mino Raiola, according to a report.

Tuesday’s edition of Tuttosport (via MilanLive) claims that Raiola has proposed his client to the Rossoneri after a difficult time at Everton so far.

The former Juventus striker now seems to be on the fringes of the Everton project, and can therefore leave, but the Toffees want to recoup the €27million they paid to the Bianconeri, a figure Milan are not willing to offer.

The report notes how it is not not the first time that Kean has been linked with the Rossoneri, as one year ago there was an interest, but the player chose the Premier League.

Given his age and the potential he has shown in Serie A he appears to be a good fit on the face of things for Elliott Management’s project, however the costs involved seem prohibitive at present.