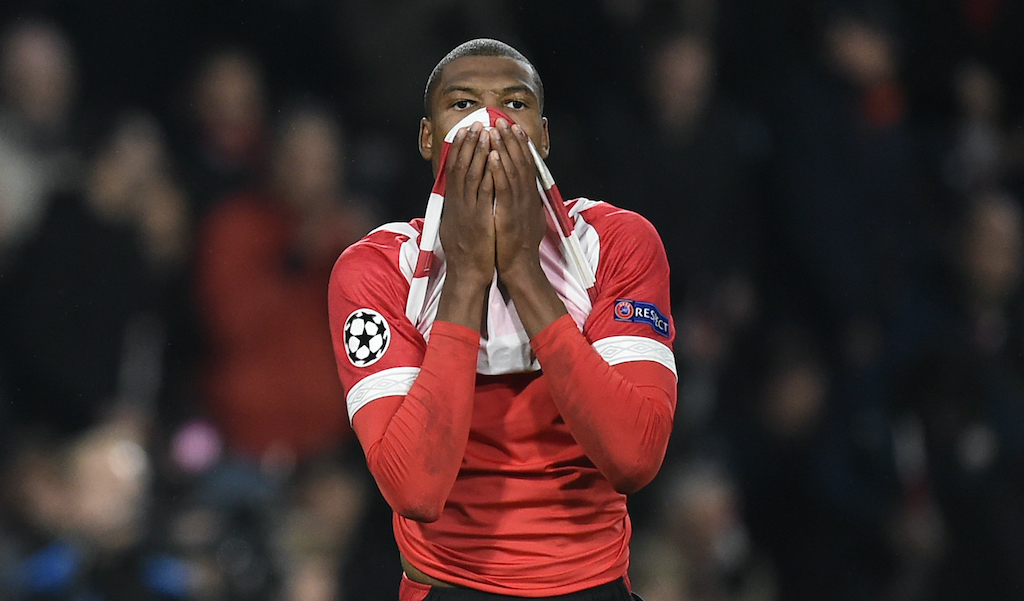 Agent Mino Raiola could help AC Milan land one of their main defensive targets in the upcoming transfer window, a report claims.

The right-back spot has been a huge problem for the Rossoneri all season as the current two options – Davide Calabria and Andrea Conti – have struggled to hold down their position in the starting XI due to poor form, suspensions and injuries.

It has been reported by both Calciomercato.com and il Corriere dello Sport in recent days that PSV Eindhoven’s Dumfries is the man that Milan have made their priority target to fix the issue.

It then emerged via a report from Calciomercato that Dumfries has in fact changed agent to Mino Raiola, perhaps a strong indication he wants a summer move.

According to a report in Friday’s edition Tuttosport – as cited by MilanNews – Dumfries has indeed decided to rely on Mino Raiola, who could facilitate his transfer to the Rossoneri.

There would also be another reason behind this though: the Italo-Dutch agent could use the movealso to buy some important credit with Milan in view of the renewals of some of his clients who are already at the club, such as Donnarumma and Romagnoli.