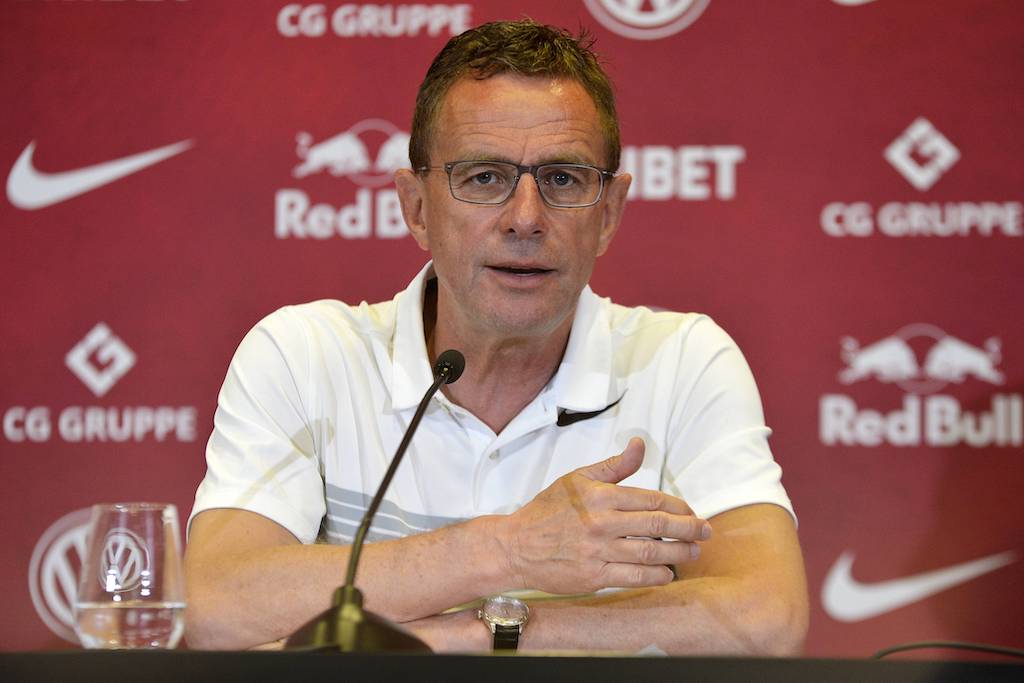 According to the paper edition of Tuttosport on Wednesday (via MilanLive), the German manager has been keeping an eye on Milan since the winter to understand who will be a part of his project and who isn’t up to scratch.

Now, with the resumption of the season, he will return to do so, meticulously monitoring player by player from here to the end of the current campaign.

The report claims that Rangnick has already determined that a revolution will be needed more in midfield and attack, while in defence there will be only tweaks. The former Schalke and Hoffenheim boss is preparing due to the limited time he will have in preseason ahead of next term.

The summer window will see no big signings arrive but rather talented and versatile players with high potential. The midfield will see the most moves, while in attack a centre-forward is needed with deadly finishing ability.

Our correspondent Vito Angele has answered a number of questions from fans regarding the future of Milan and the upcoming mercato.