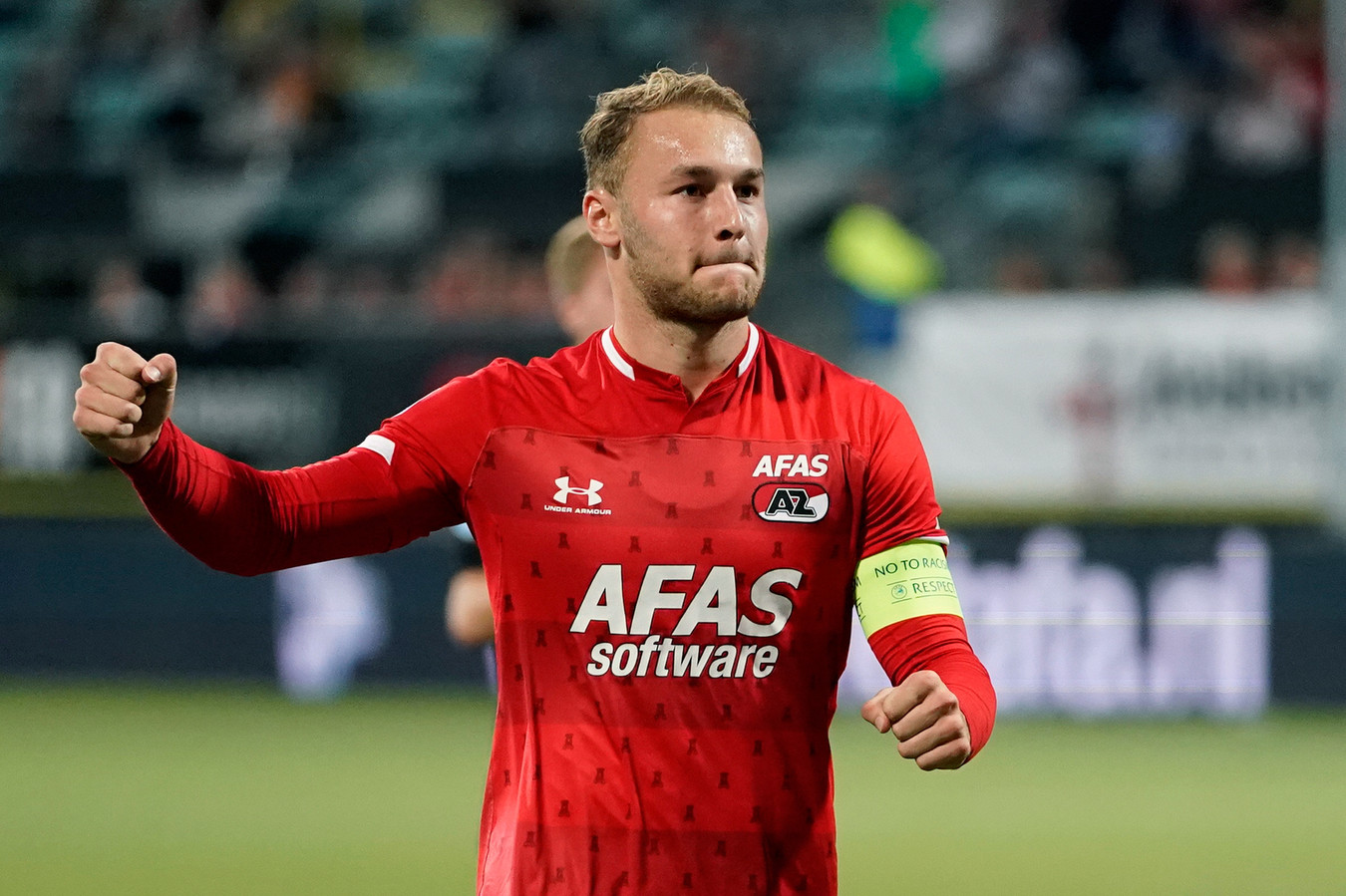 AC Milan’s midfield could undergo a profound revolution this summer. As Ralf Rangnick is expected to take over the club, the new foundations will be based on young players that already have some experience.

According to today’s edition of Tuttosport (via MilanNews.it), the Rossoneri are already working on their strategies for the summer, along with the German manager. A three-man shortlist has been drawn up to improve the midfield department.

Dominik Szoboszlai, who plays for RB Salzburg, is on the list after already making his second season in Austria at the age of 19. Samuele Ricci (Empoli) is the second one, but Rangnick would like to monitor him a bit more before the final verdict.

The third player is Teun Koopmeiners, captain of AZ Alkmaar. Among the three, the 22-year-old definitely the most experienced one. Furthermore, Rangnick is pushing for the Dutchman’s arrival this summer after having tried at RB Leipzig.

READ MORE: Di Marzio rules out coexistence between Maldini and Rangnick at Milan