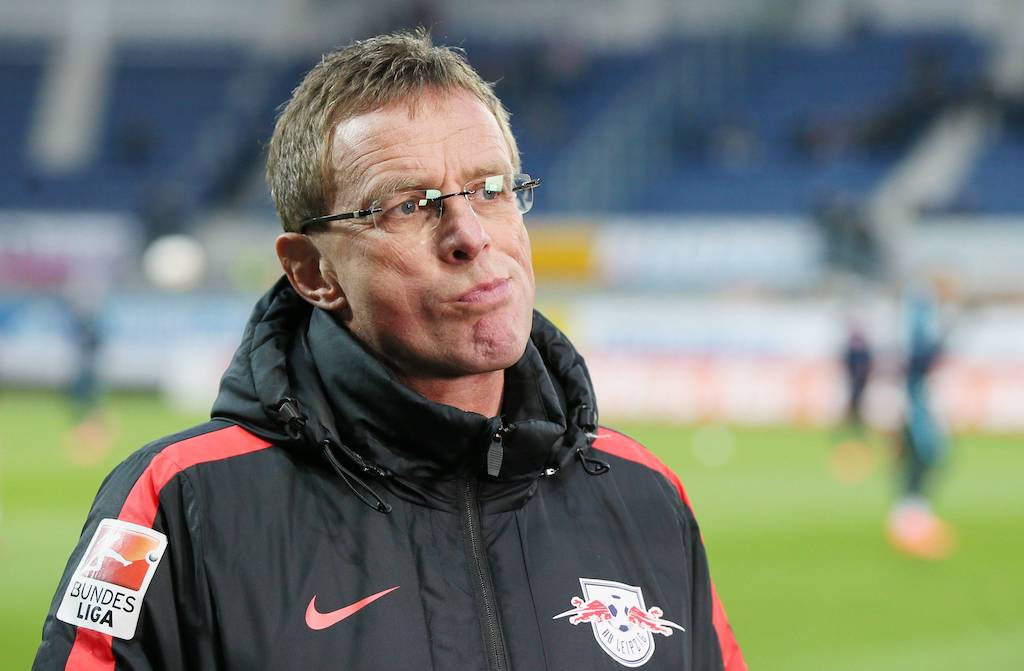 Tuttosport: Rangnick pushing to define total agreement but Milan are stalling – the reason

Ralf Rangnick is pushing to get a deal with AC Milan completely tied up but the Rossoneri are hesitating, according to a report.

There continues to be constant speculation in the media regarding Rangnick’s potential arrival at Milan, with some outlets reporting the deal is practically done while others believe it hinges on a face-to-face meeting between the German and the club’s hierarchy.

Tuesday’s edition of Tuttosport (via MilanLive) claims that Rangnick is pushing to find a complete and total agreement ahead of next season regarding his role at Milan, but while he pushes the club are taking time in view of a season finale still to be played.

So for now the white smoke is still postponed, and if no definitive meeting should take place this week – whether physically or virtually – it cannot be excluded that everything could be sorted in two weeks time.

It would still be close to the resumption of the season, but at that point it would be inevitable considering the plans which must be outlined in detail and a list of staff to pursue. 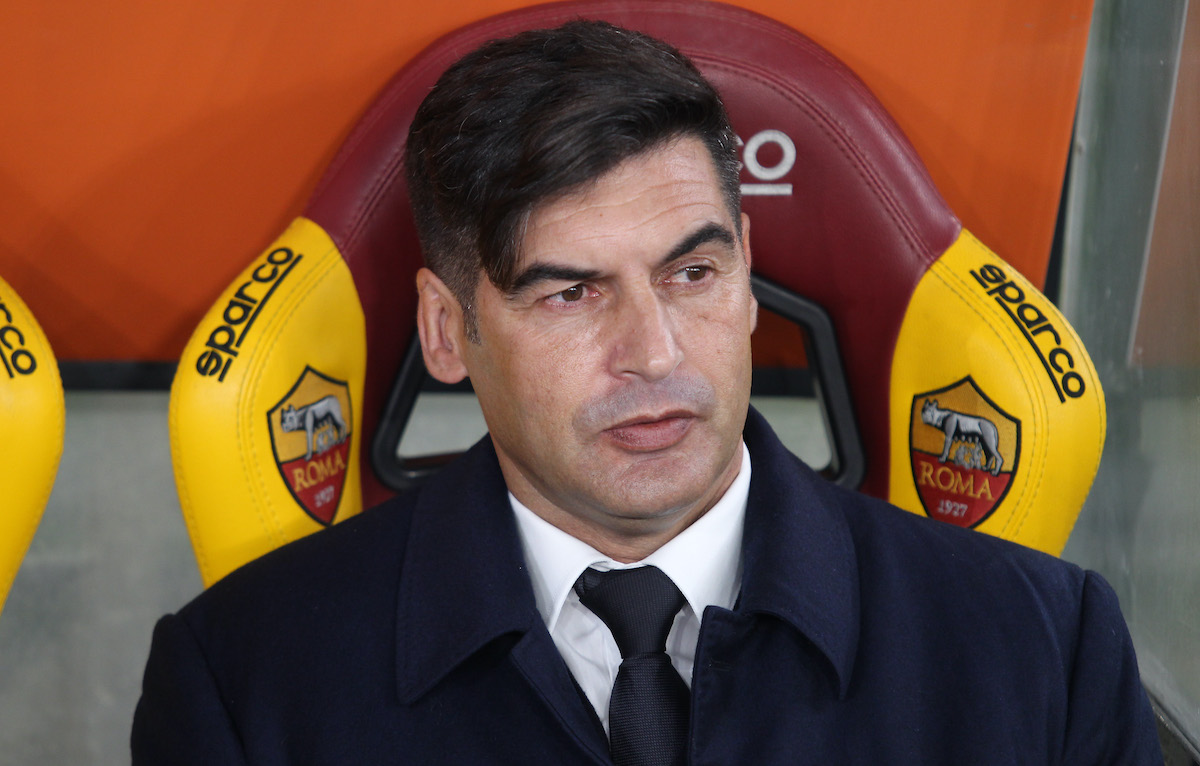 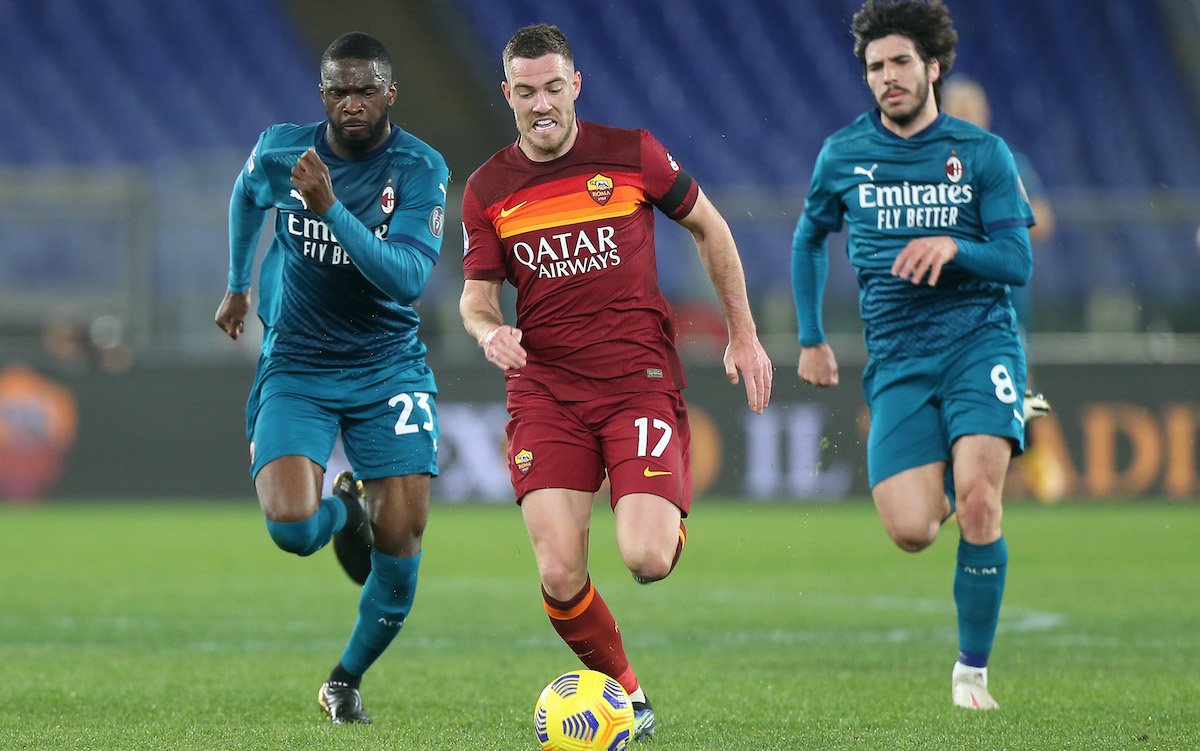