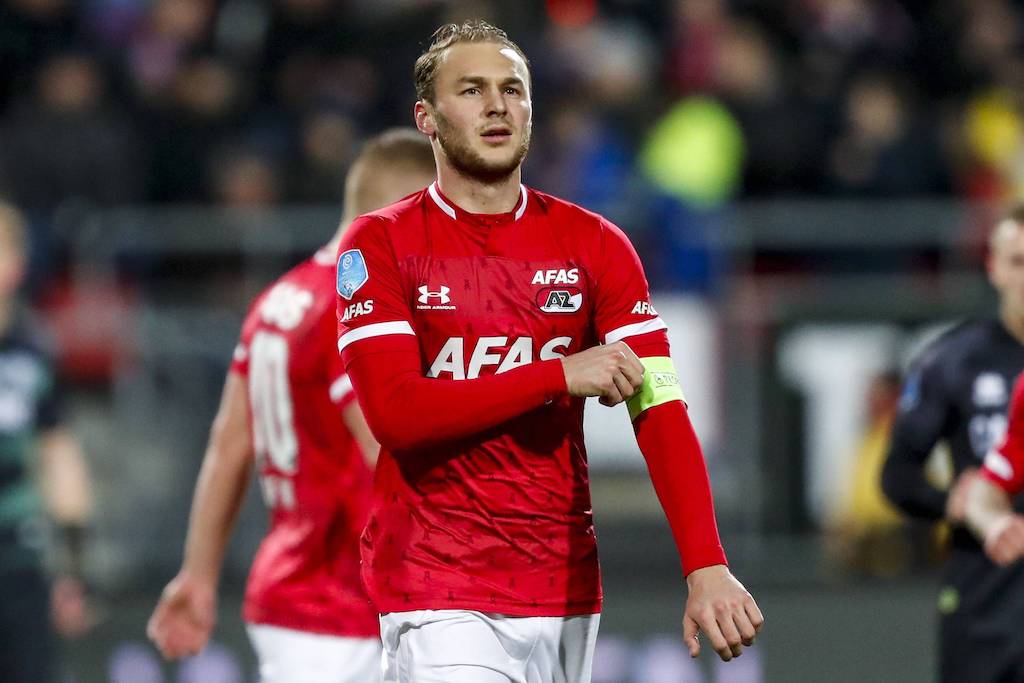 AC Milan have as many as seven midfield profiles currently in their sights as they look to overhaul that particular area this summer.

That is according to the paper edition of Tuttosport on Monday (via MilanLive), which explains that the idea is to buy two different midfielders: one more physical and the other more technical.

Florentino Luis of Benfica is the main objective for the first particular requirement. The 20-year-old Portuguese starlet almost arrived in January, and Milan will try again in the summer.

An alternative is Tiemoué Bakayoko who would gladly return to Milan, but it will be necessary to see if there are the economic conditions to make the operation happen. A sizeable investment will be needed in transfer fee and in salary, plus Monaco have an option to buy.

The third option is represented by Teun Koopmeiners of AZ Alkmaar. His price is lower than that of Florentino Luis and Bakayoko, but there is a lot of competition and risk of an auction. In addition, Khephren Thuram – son of Lilian and a rising star at OGC Nice – is also being followed.

As for the technical midfielder, Milan have Dominik Szoboszlai as the first name on their list. The Hungarian talent plays for Red Bull Salzburg and is a favourite of Ralf Rangnick, who would like to take him to Milanello, but Lazio and other European teams are also on his trail.

Another player Rangnick likes is Martin Odegaard, owned by Real Madrid and on loan to Real Sociedad. He has had an excellent season season for the Basque club with 7 goals and 8 assists in 28 appearances in total.

Also of interest is Imran Louza, a 21-year-old Frenchman who plays for Nantes – his valuation is around €10-15million.