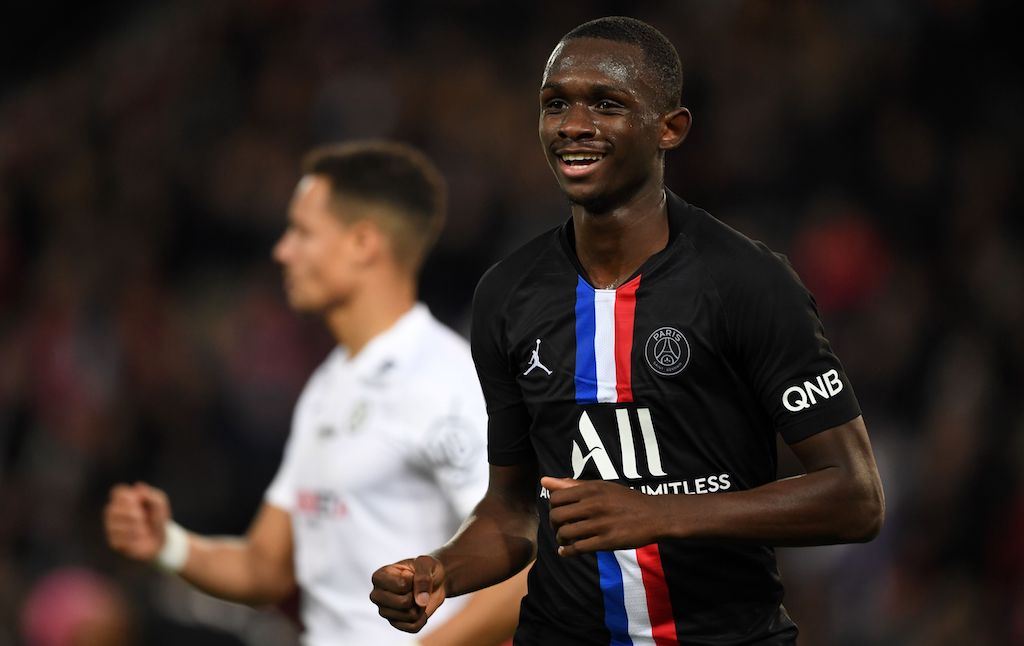 Tuttosport: Rangnick wants PSG teenager at Milan after recommending him to Leipzig

After reports from the French media on Thursday, AC Milan’s interest in a Paris Saint-Germain centre-back has reportedly been confirmed.

Yesterday’s edition of L’Equipe reported that prospective new Milan boss Ralf Rangnick’s first signing at the club could come from PSG and namely Kouassi, whose contract expires in June.

The 17-year-old defender is apparently on the Rossoneri’s wish list for the summer as part of a youth revolution that will start once the season is over, with Milan keen on switching things up after years of failing to bounce back.

According to the latest from Tuttosport on Friday (via MilanNews), Milan are indeed working to strengthen the defence and Kouassi is among the potential targets.

The paper explains that the player’s contract is about to expire and therefore could land at Milanello on a free transfer in the summer, with Rangnick having been admired by Rangnick for some time already.