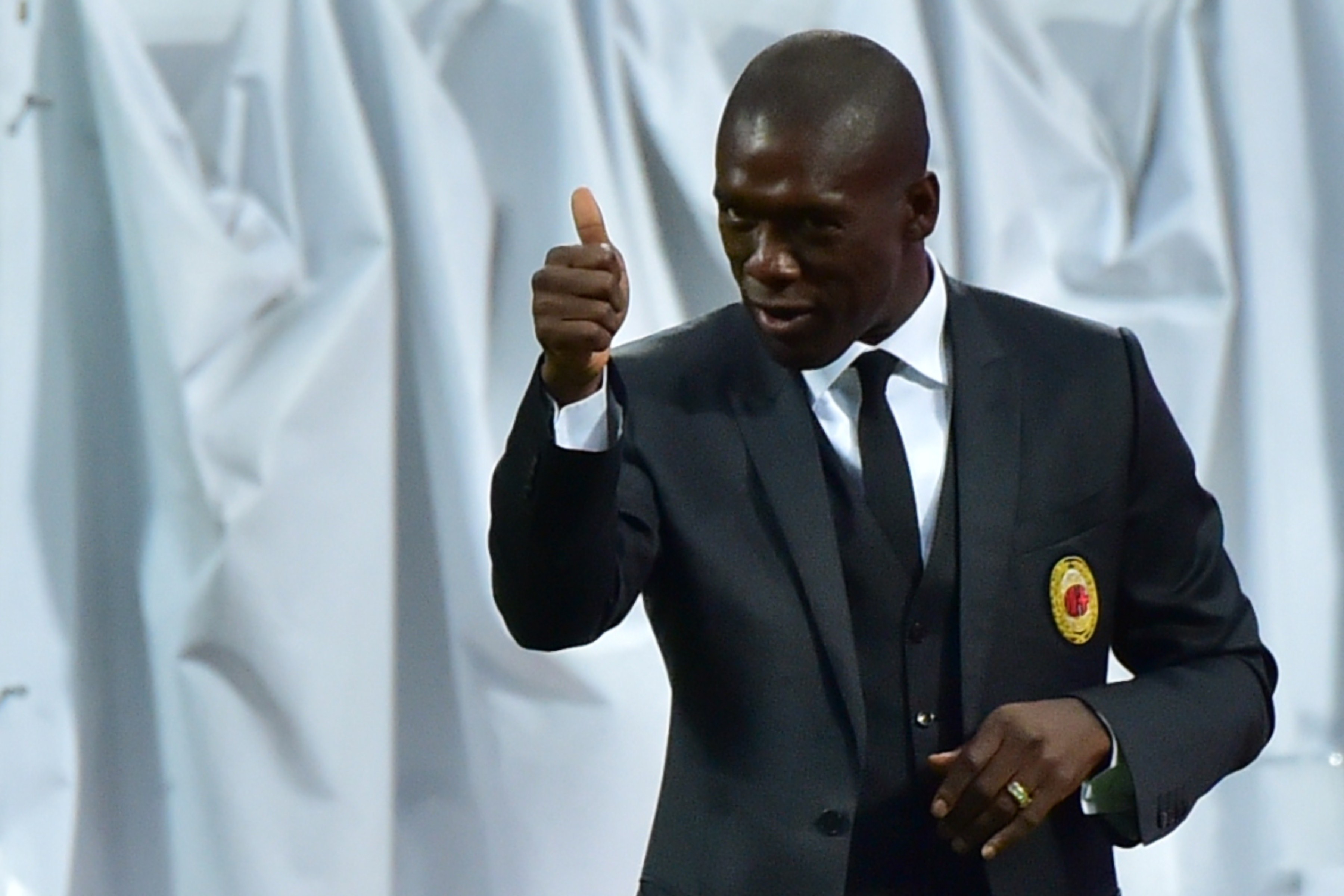 Tuttosport: Rangnick will have to buck the trend as the 20th foreign manager in Milan history

Ralf Rangnick will have to battle against a worrying history of foreign AC Milan managers should he become the new head coach this summer.

There is plenty of speculation doing the rounds at present from multiple outlets claiming the German has agreed a deal in principle to take over as head coach and sporting director of the Rossoneri at the end of the season.

As Tuttosport notes on Wednesday (via MilanLive), beyond the founder Herbert Kilpin, Ferdi Oppenheim was the first true professional foreign coach in Milan’s history. The Austrian was followed in the first half of the 20th century by a series of managers from outside Italy, all of whom didn’t win a trophy.

Some Englishmen such as Engelbert Konig and William Garbutt were used, as well as another Austrian in Engelbert Konig, plus Hungarians Jozsef Banas, Jozsef Viola, Lajos Czeizler and Bela Guttman up to the Hector Purcelli from Italy.

In 1963, the responsibility fell to Argentine Luis Carniglia who also won nothing. It was different, however, for the Swedish Nils Liedholm who a dozen years later won a Scudetto and the Italian Cup.

After the golden era under Sacchi and then Capello, there were two other foreign names: the first Oscar Tabarez and the second Fatih Terim, both of whom achieved no success on the trophy front.

In the 2009/10 season it was the Brazilian Leonardo who was head coach, however he lasted only one season for the incompatibility with president Silvio Berlusconi. Berlusconi then entrusted Clarence Seedorf but without joys despite some good football, while finally Sinisa Mihajlovic did not finish even one season.

It will be a tough challenge therefore for Rangnick, who will not only have to face the mistrust of a furious supporters at yet another revolution, but will also stem the inertia of history.