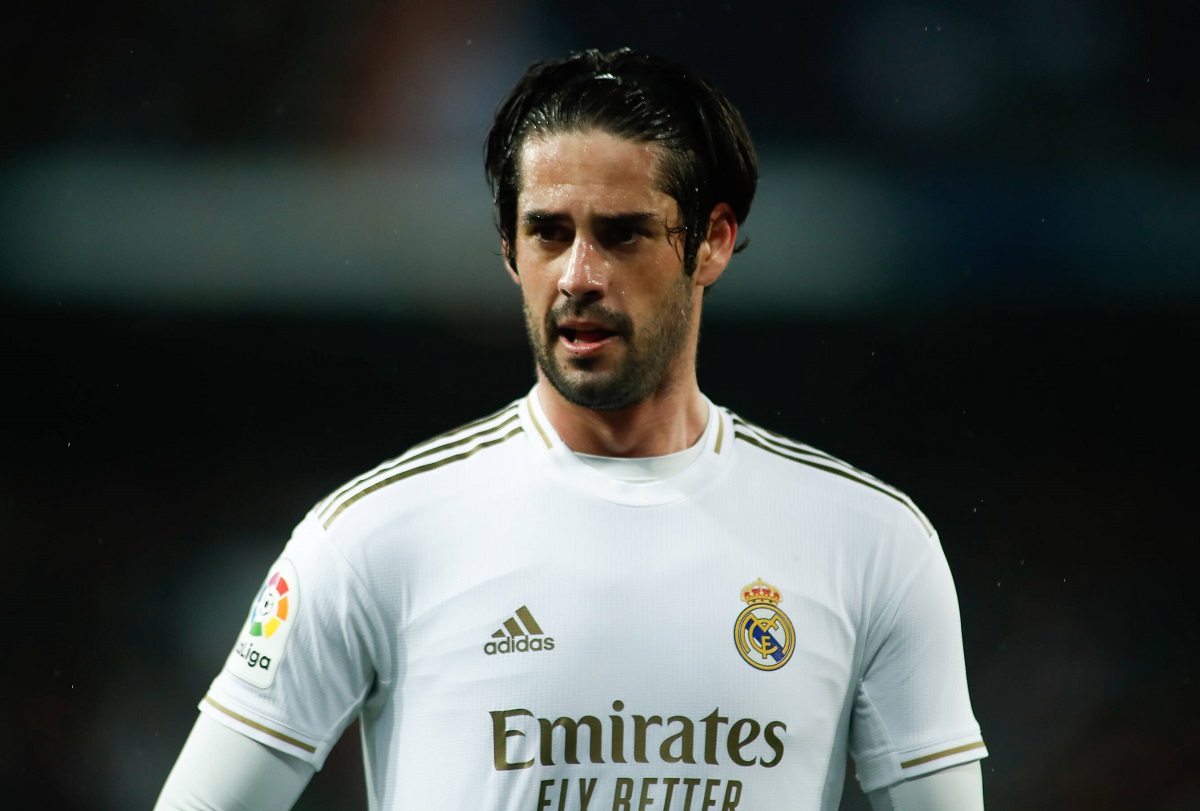 Milan are looking for a new playmaker as Hakan Calhanoglu decided not to renew his contract with the club. Brahim Diaz is expected to arrive but one more player is needed, and could also come from Real Madrid.

According to today’s edition of Tuttosport, as cited by MilanNews, Real Madrid have put Isco up for sale. The 29-year-old got just two assists for the club this past season and a move elsewhere could perhaps do him good.

Milan are one of the teams interested, per the newspaper, and the Bernabeu side have slapped an €18m price tag on the playmaker. In other words, his valuation has dropped significantly over the last few years.

It remains to be seen if the Rossoneri will pursue their interest in Isco any further, or if they will focus on other targets. Either way, it seems the player could really part ways with Real Madrid this summer.

READ MORE: Kjaer is a cornerstone of this Milan team – contract renewal is a must