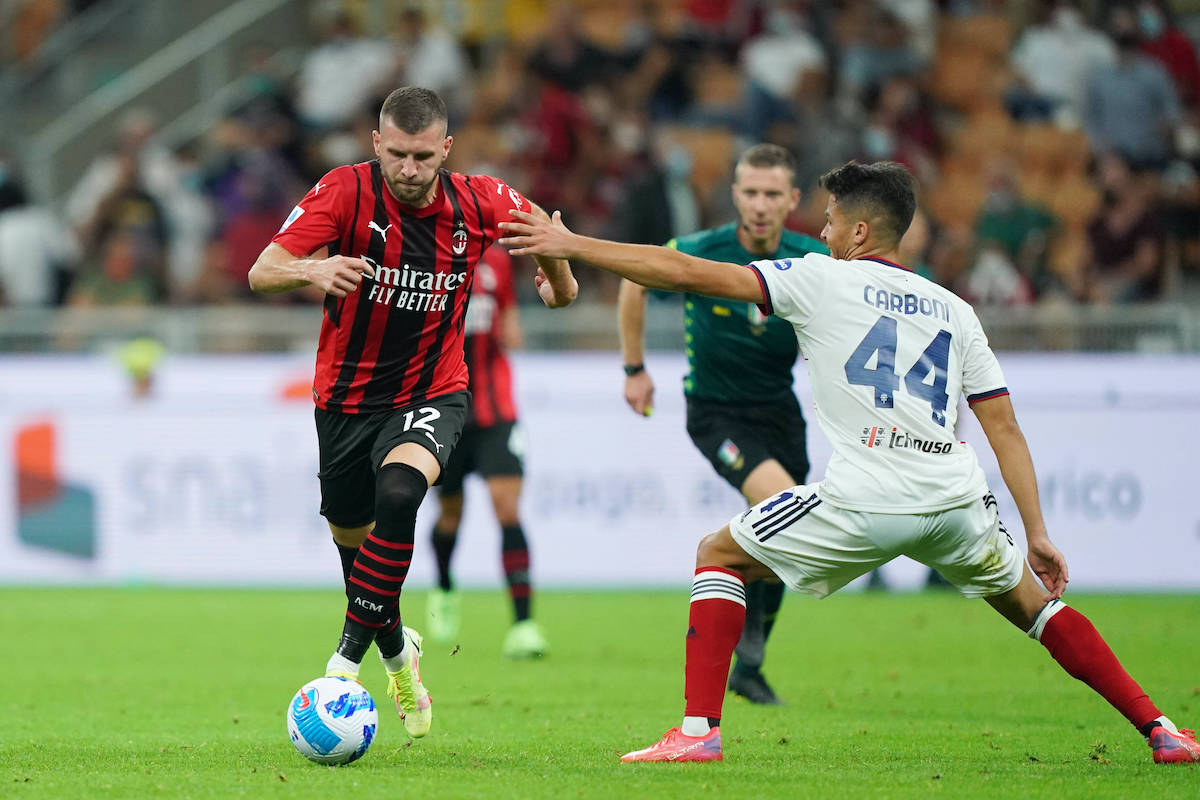 Tuttosport: Rebic likely to be the striker against Lazio while Pellegri vies for a chance

Despite the presence of three strikers in the squad, Stefano Pioli is facing somewhat of a crisis ahead of the game against Lazio at San Siro.

Tuttosport (via MilanNews) writes how Ante Rebic is expected to lead Milan’s attack in the absence of Olivier Giroud, who recently tested positive for Covid. The Croatian is not a natural centre-forward by any means, but an emergency he must help out where he can. Zlatan Ibrahimovic ould start from the bench in that game and then perhaps start at Anfield against Liverpool in the Champions League.

Pietro Pellegri meanwhile will ‘certainly not’ play as a starter, neither at San Siro against Lazio nor in the Champions League, but he could find some playing in the next few matches. Pioli will have a third card to play in the second half as Pellegri is working at Milanello to get up to full fitness again.

Pellegri is waiting for his moment, determined to demonstrate his value when the time is right.