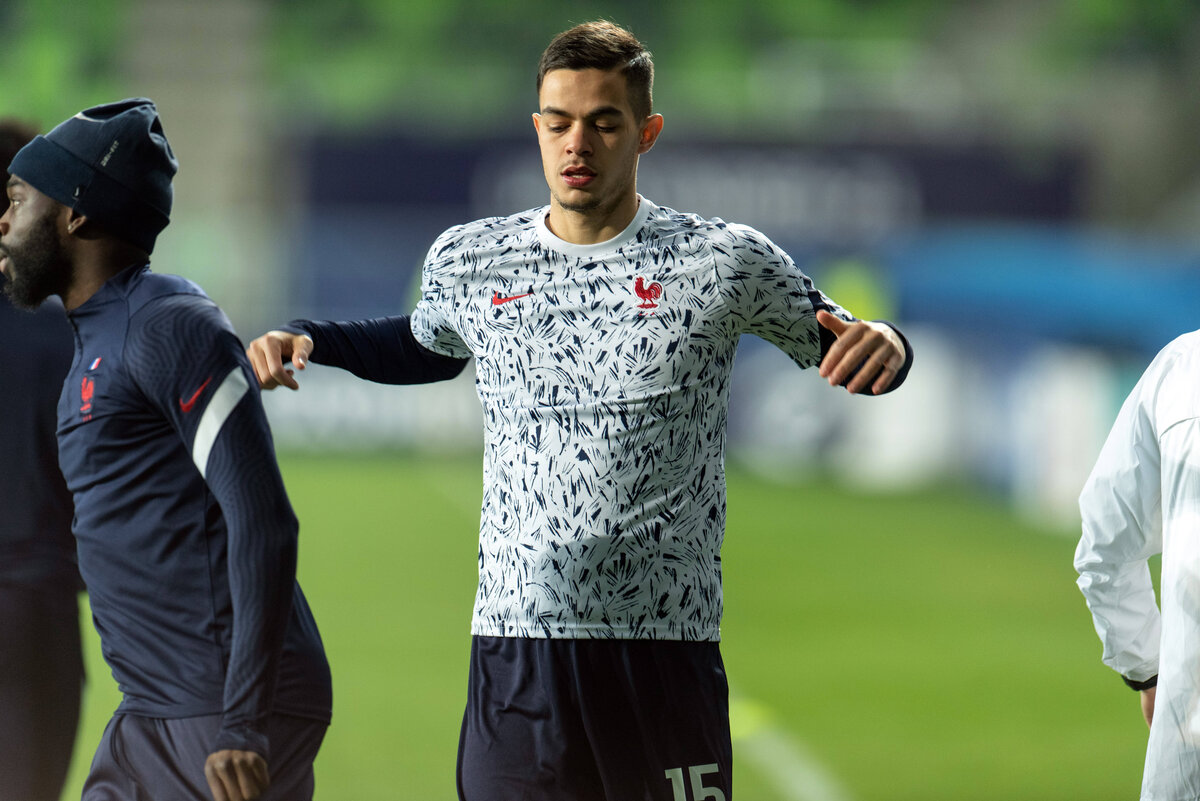 It cannot be ruled out that AC Milan try to resume negotiations with Brest over Romain Faivre on deadline day, according to a report.

This morning’s edition of Tuttosport (via MilanNews) writes that despite yesterday’s refusal from Brest of Milan’s €15m bid (€12m plus €3m in bonuses), the negotiations surrounding the 23-year-old attacking midfielder may not have completely fallen apart after all.

The newspaper reports this morning that it cannot be excluded that there is a sensational reopening of the negotiations on this last day of the transfer market, given that Faivre tried to force his exit by not showing up for the squad meeting ahead of Brest’s trip to Strasbourg, with relations now tense.

However, as the hours tick by it appears more and more difficult to imagine, especially given the reports that Milan’s market will close after Junior Messias signs following his medical which is currently underway.