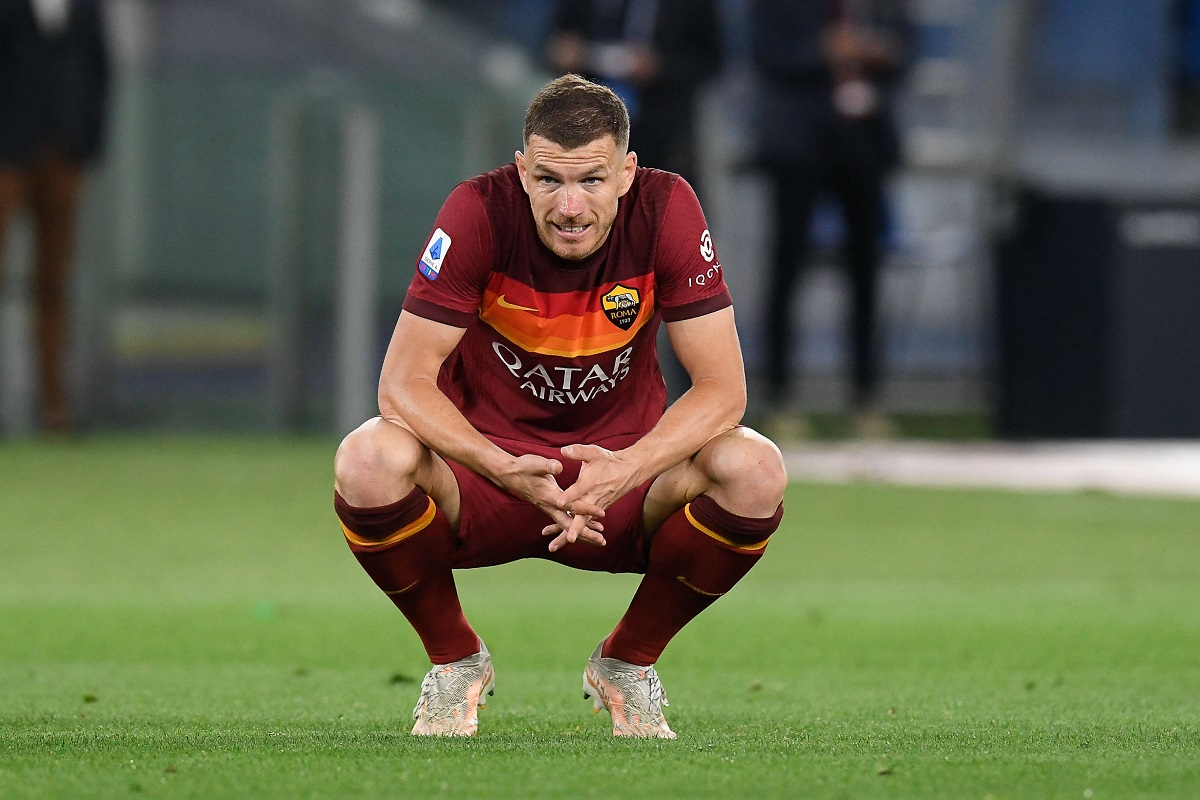 Tuttosport: Roma star proposed to Milan as an alternative to Giroud

Olivier Giroud is still the first choice for Milan when it comes to the attack, as he’s deemed the perfect deputy for Zlatan Ibrahimovic. However, the deal is still complicated and the Rossoneri might be forced to look elsewhere.

Milan have an agreement with Giroud for the contract but the Frenchman still has to free himself from Chelsea. The latter recently extended the contract for one year and the striker’s agents are now at work to terminate it.

Should the agents fail, as reported by Tuttosport (via MilanNews), the Rossoneri could have to abandon their pursuit of Giroud. A similar player, in terms of characteristics, is Roma’s Edin Dzeko, who has been proposed to the club.

The Bosnian’s agent was recently in contact with Milan and offered the 35-year-old’s services. However, that operation would be more expensive for the Rossoneri and thus the focus is on completing the Giroud deal.

READ MORE: All the figures as Milan and Brescia continue tug of war over Tonali