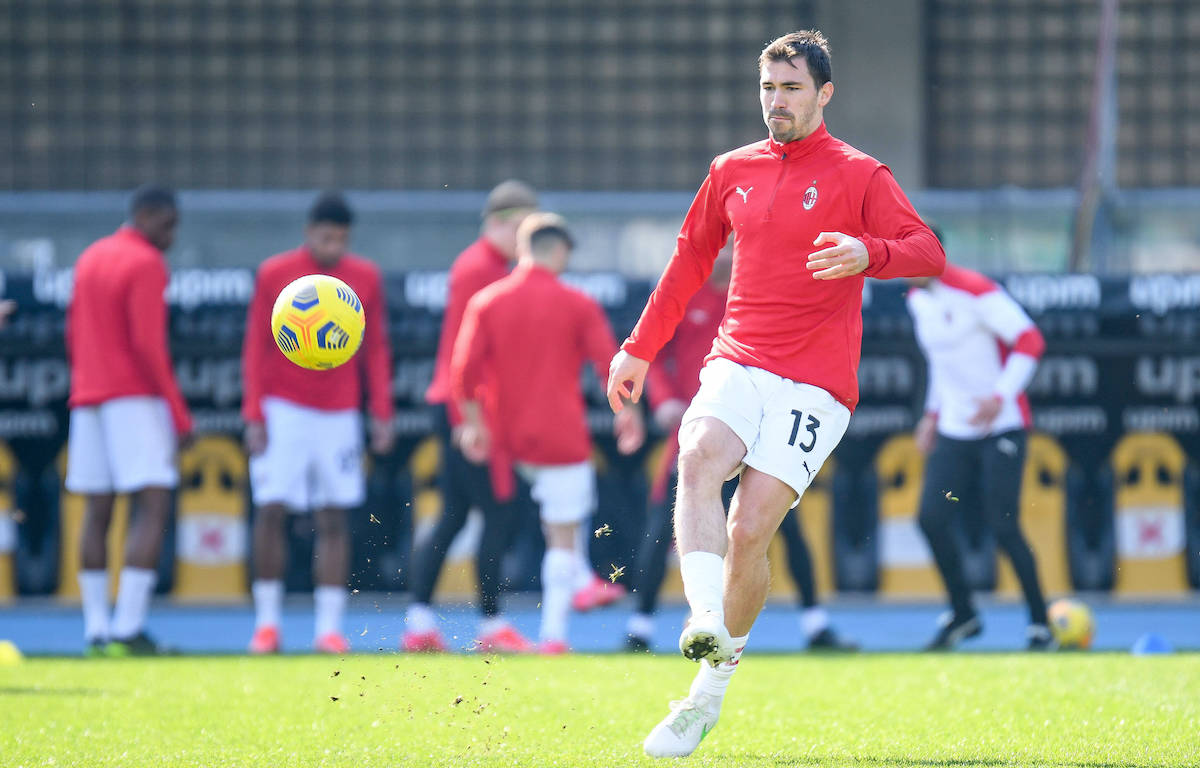 It is not a foregone conclusion that centre-back Alessio Romagnoli will stay at Milan beyond the summer, according to a report.

It would be fair to describe it as a difficult period for Romagnoli, who came under fire following a bad patch of form and was dropped in favour of Fikayo Tomori for a crucial game against Roma, and has picked up a muscle problem which will keep him on the sidelines until after the international break.

According to Sunday’s edition of Tuttosport (via MilanNews), the likelihood of Fikayo Tomori signing permanently from Chelsea is growing more and more by the week, which then makes the future of the Rossoneri captain increasingly uncertain.

The paper claims that his stay ‘is far from obvious’ and it is not excluded that the player and his agent, Mino Raiola, will seek new accommodation this summer, perhaps abroad. If a suitable offer were to arrive, Milan would not say no.