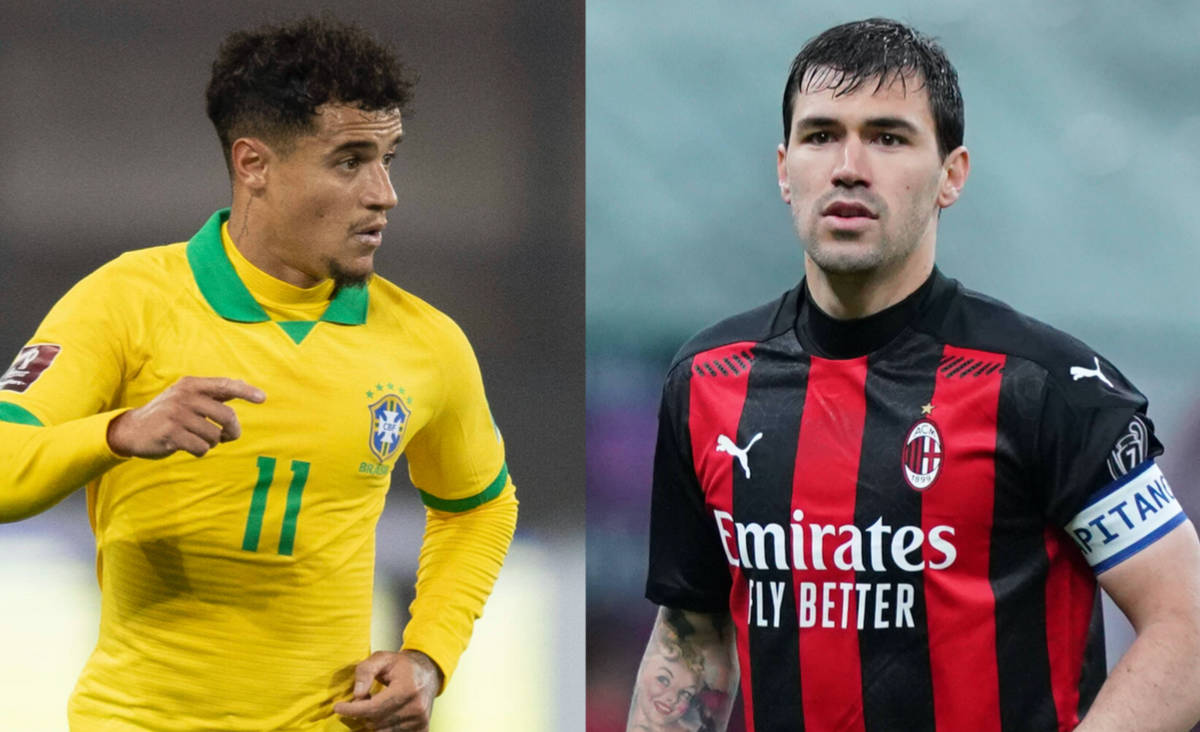 The rumours that AC Milan and Barcelona could complete a swap deal involving Alessio Romagnoli and Philippe Coutinho are reportedly wide of the mark.

This morning’s edition of Tuttosport (via MilanNews) discusses how from Spain there is some talks of contacts between Milan and Coutinho, who is a potential option to replace Hakan Calhanoglu who left for Inter.

The Barcelona playmaker has been strongly linked in the past few hours and there has even been talk of a possible exchange between the Brazilian and Alessio Romagnoli, but this scenario appears rather complicated as per the newspaper.

This is mainly because of the fact that the former Liverpool playmaker earns €12m net per season, whereas Romagnoli is currently on around €3.5m. Therefore, it would require Milan accepting a big hike in their wage budget, which does not seem in line with Elliott Management’s strategy.