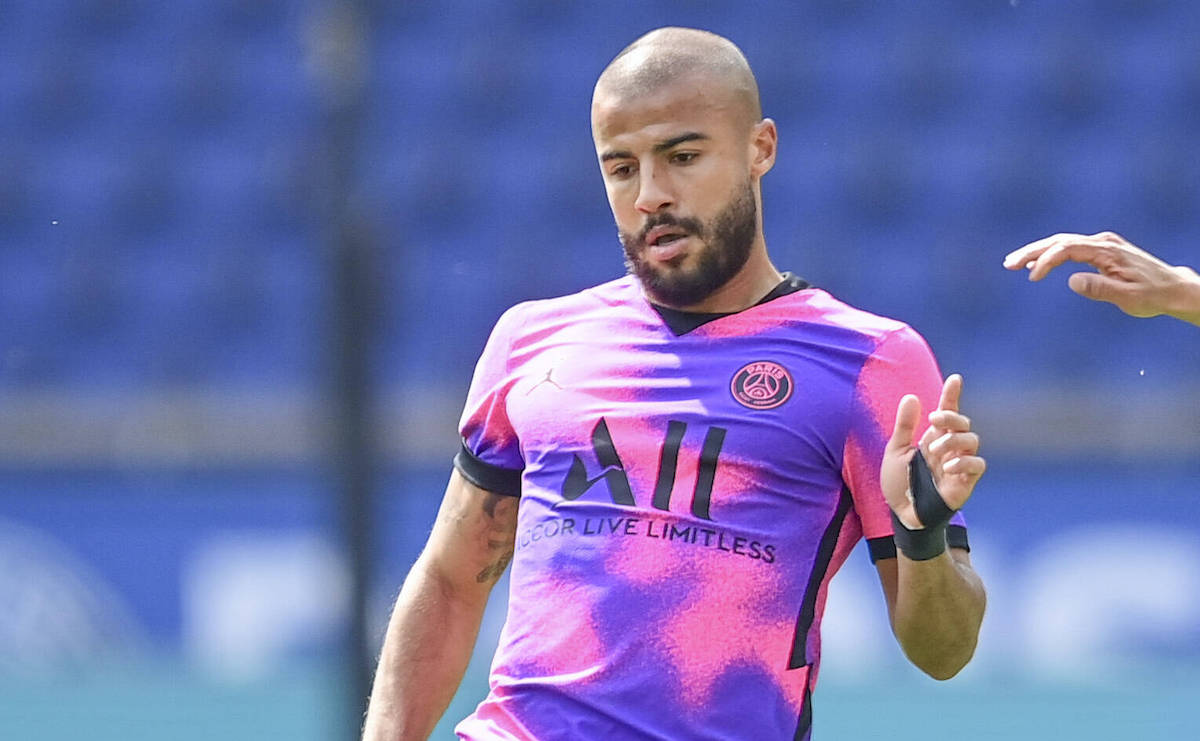 The name of Rafinha has once again been doing the rounds as a possible option for the attacking midfielder role, but he is not considered a target.

Carlo Pellegatti gave an update on Milan’s market strategy in his latest YouTube video (via MilanLive) yesterday and mentioned Rafinha as a viable option for the attacking midfielder role. He claims that ‘there are so many elements’ that make him think he may be the hottest name, including his versatility, €5m price tag and his experience.

According to this morning’s edition of Tuttosport (via MilanNews), in the last few hours the name of Rafinha has returned to the fore given that he could leave Paris Saint-Germain during the summer transfer window.

However, the rumours appear to be unfounded as the Brazilian continues to be considered a player that is not suitable for Milan tactically or economically.

READ MORE: Milan hoping to secure return of Chelsea man in next 48 hours with talks underway