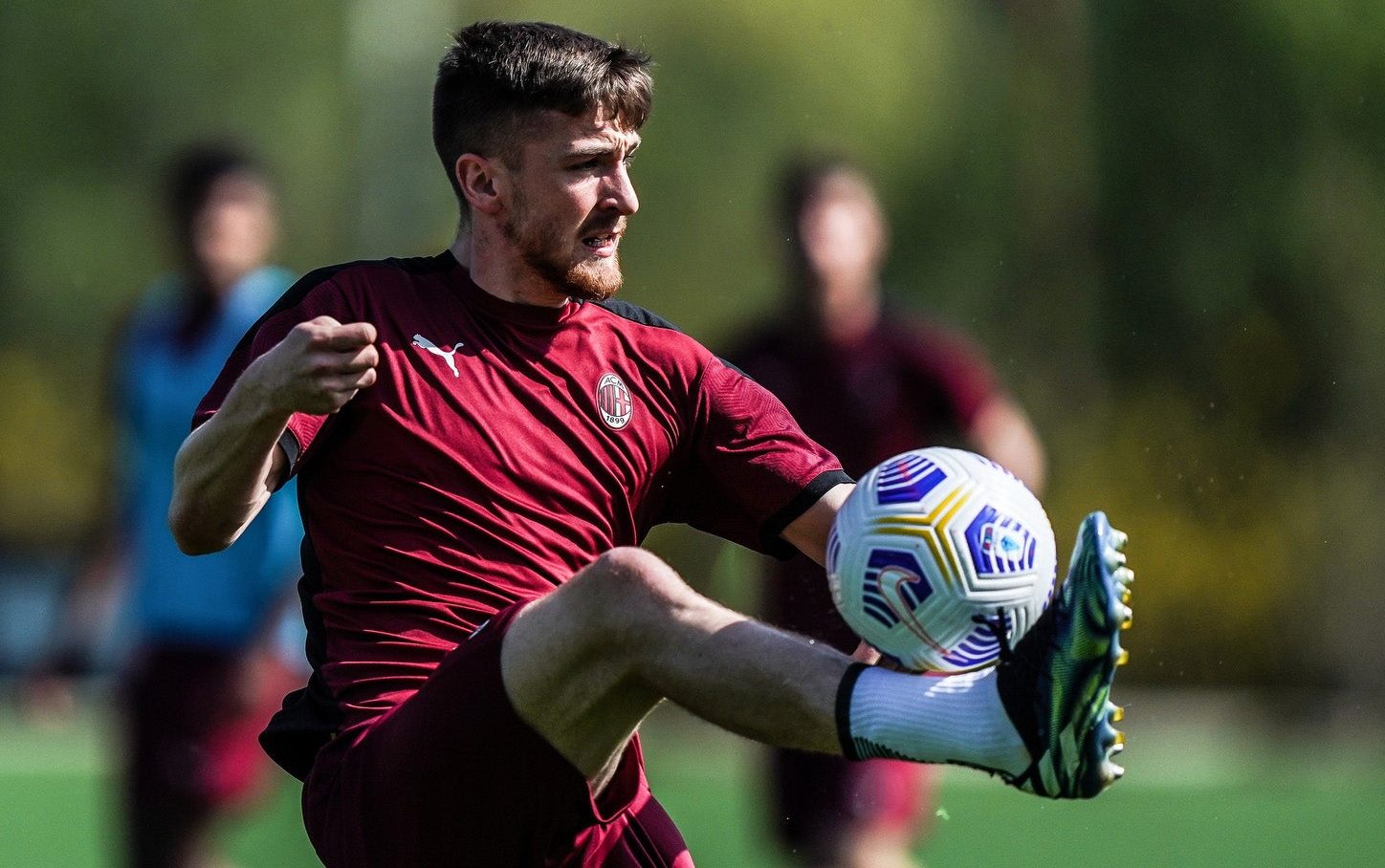 Tuttosport: Saelemaekers forced to miss opening friendly – the latest on his condition

AC Milan are not worried about the condition of Alexis Saelemaekers despite his absence in yesterday’s game, a report claims.

It was noted during the friendly between Milan and Pro Sesto on Saturday that Saelemaekers was neither named in the starting line-up nor on the bench, which left some fans a little surprised. The match took place on the lower field at Milanello and saw the Rossoneri beat the Lega Pro side 6-0.

According to the latest from Tuttosport (via MilanLive), Saelemaekers missed the match due to feeling slight fatigue, but he should be back at Milanello to resume training tomorrow. The paper also adds that Stefano Pioli granted Sunday as a day of rest for the entire group, but from tomorrow they will return to work hard in view of the next friendlies.

The coach will have two more players at his disposal at the training ground too in left-back Fodé Ballo-Touré and playmaker Brahim Diaz.