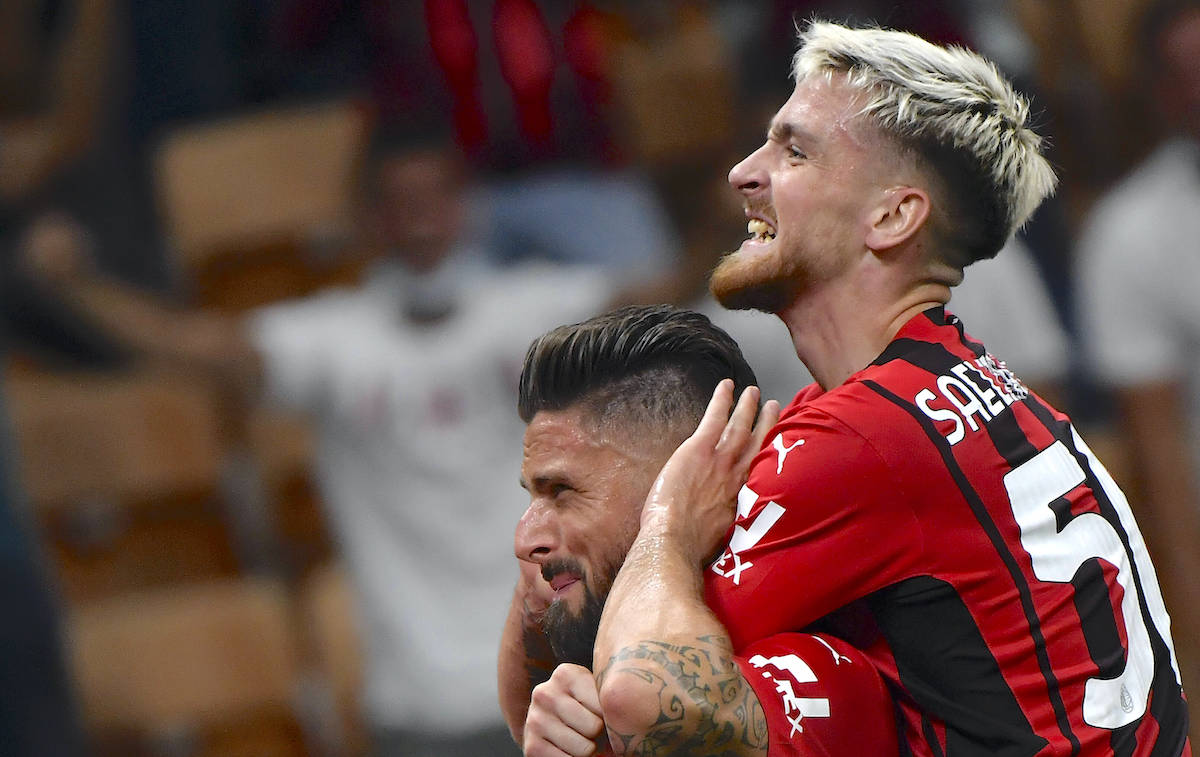 Tuttosport: Saelemaekers more motivated than ever and sends message to Pioli with Belgium

There are four players all fighting for a spot on the right wing but Alexis Saelemaekers starts ahead of the rest and does not want to give up his position.

Tuttosport (via MilanNews) writes how Saelemaekers, Florenzi, Messias and Castillejo are all capable of playing on the right side of Milan’s attack but the starting position at the moment belongs to the Belgian, who will be driven to keep up his high levels of performance.

Saelemaekers does not fear the competition but on the contrary he is now even more motivated to train and work to maintain his status as a starter, safe in the knowledge he is an essential player for Stefano Pioli for the balance and the work rate that he offers.

During the summer window Messias and Florenzi arrived – who could take playing time away from the 22-year-old – but the perfect response arrived from the national team as he scored his first senior goal for his country against the Czech Republic.

It was a sign to Pioli, who is asking the former Anderlecht man to get in more dangerous positions, as Saelemaekers ran in behind and finished well. Last season he scored just two goals in the whole season, but this could be the catalyst for change.