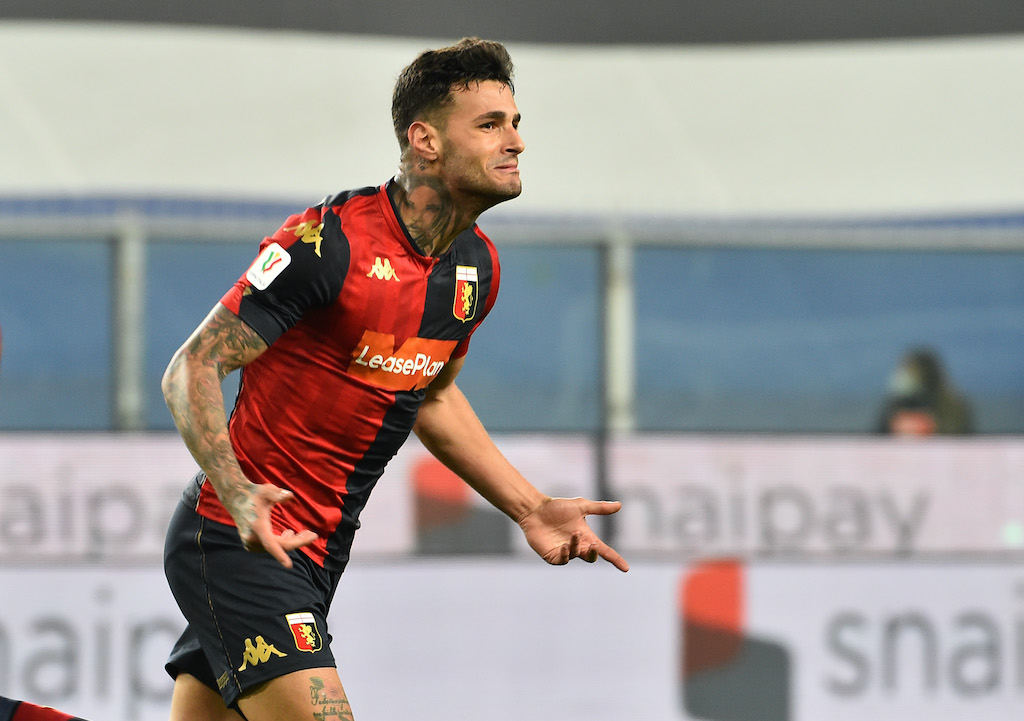 Tuttosport: Scamacca on pole to reinforce attack – talks to be held with asking price revealed

AC Milan have got Sassuolo striker Gianluca Scamacca at the top of their wish list ahead of the January window, a report claims.

MilanNews reported how at the end of Friday’s training Ibrahimovic felt pain in his left calf. The MRI revealed hemorrhagic suffusion in his soleus muscle, with a test to be carried out in 10 days at the earliest, so for the Swede 2020 is over.

The idea of signing a striker who could play as a deputy to Ibrahimovic has long been floated, and given his latest setback it seems the situation has intensified.

According to what is being reported by Tuttosport (via MilanNews), Scamacca remains among the management’s favoured choices to reinforce the attack. The young striker is owned by Sassuolo, but he is on loan to Genoa and this complicates the negotiations.

However, they will speak to the Neroverde management today given that there is a game between the two sides at the Mapei Stadium. The player’s valuation is quite high: over €20million.